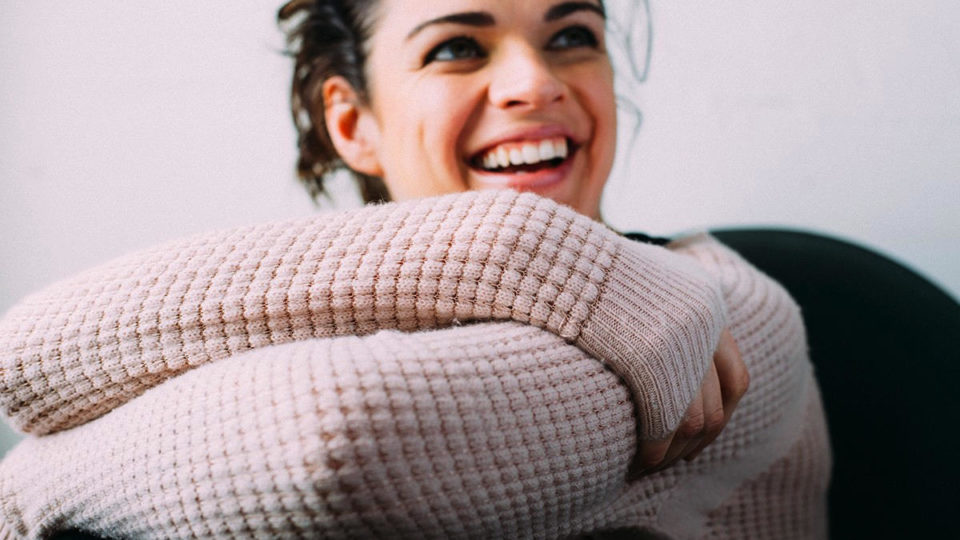 McClain Sullivan is a musician born in Seattle, Washington. Sullivan has been singing, writing songs, and playing the guitar since she was twelve years old. As she got older, she moved around until she settled in New York to pursue her musical career further. “Rachel” is her first full album. Her EP, “My Machine” was released in 2009. Both can be found on Spotify.

Happy Anniversary. This was the first song that I’d ever heard by McClain Sullivan. When I heard it, I could help but dancing along. Sullivan’s voice in this song, and quite frankly in most of the album, is intoxicating.

This song is about a girl who finds out that her boyfriend has been cheating on her since the beginning of their relationship. She makes fun of the situation instead of going in a depressing direction.

This was a nice change of pace for me because most cheating songs are sad instead of upbeat like this one. This made me feel empowered. There were a few parts of the song where I didn’t know what Sullivan was saying, but it was a catchy song regardless.

Another Mistake. This song is a lot slower than the song before it. I would imagine listening to this song in a dimly lit club during the 1920’s. It has that raspy and toxic feel to it that I associate with the 20s.

The song made my bones tingle the first time I listened to it because it felt like I was going back in time. I think that Sullivan’s voice mixed with the tone of the song gives it a jazzy vibe. It has a way of putting the listener at ease.

Cool Enough. I really like this song because I think it is very easy to relate to. I think that many people, myself included, are always wondering if what they are doing is good enough. Sullivan addresses this issue in a fun and catchy way that makes the listener feel like they are not alone.

I also enjoyed the way Sullivan changes the tempo throughout the piece. She starts off slow, then gets faster and faster, only to go back to slow at the very end. The slow tempo at the end leaves the listener with a satisfied feeling.

Daylight. In this song, Sullivan changes her rhythm more often than the previous numbers. I like that she did that because it helps set it a part from the other songs on the album.

I do think that Daylight is the least unique song on this album, but it is still a decent song. Out of all of the songs on the album, this would be the one I was least likely to listen to in my free time.

Drinking Song. When I hear this song, I automatically think of a jazz singer wearing bright, red lipstick while singing into a vintage microphone. The feel of this song is very similar to Another Mistake that was earlier in the album. This one is jazzier than the latter in my opinion. Sullivan’s raspy voice is perfect for this song, and as well as the whole album, because it emphasizes to the jazzy tone.

My Bad. This song has a techno feel to it, which I like. The thing I like the most about this album is that in every song you can hear Sullivan’s style, but every piece also has a something small that separates itself from the others. In this one it is the techno ditty in-between some of the verses.

This add-in gives the song a dance vibe that the other songs lack. Out of all of the song, this song is the most mainstream. I could see this song being played at a high school dance or a wedding in the near future.

Tiny Boat. I really like this song because Sullivan uses more metaphors than the other songs in the album. The metaphors add to the beauty and symbolism of this number. I don’t think that this beauty would have been achieved if Sullivan stated the meaning of the song right out like most artists do. This song is poetry, a piece of art.

If you are interested in slow and jazzy songs I would recommend checking out Another Mistake, Drinking Song, and Tiny Boat on this album. If you are looking for more upbeat songs I would listen to Happy Anniversary, Cool Enough, Daylight, and My Bad.

This whole album is excellent. I really liked Sullivan’s voice mixed with her raw lyrics. I do wish that some of the songs were more distinctively different, but it is understandable that they are all the same considering she is a new artist. If you want to go buy her album you can do so at her website, or you can also buy it on iTunes. If you want to listen to songs from McClain Sullivan’s EP, you can check it out on YouTube.