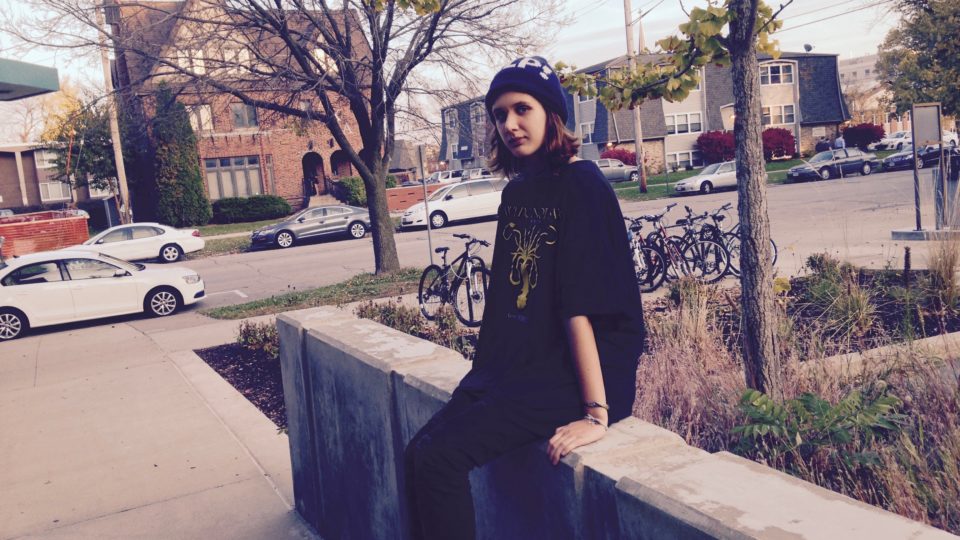 Iowa City’s acknowledgement as a UNESCO City of Literature is a draw for many. People travel far and wide to gain access to the famous Writers’ Workshop at the University of Iowa, and Irene has traveled farther than most.

Irene came all the way from South Korea to enroll in the University of Iowa. When I asked her how it was that she came to the Midwest, she carefully recounted, “A five-hour drive to Seoul, a fourteen-hour flight to Washington DC, and another long drive across the country to Iowa City.”

In a more figurative sense, Irene explained that she was drawn to the essence of Iowa City itself, and its connection with many famous writers. As a freshman English major, Irene was on the lookout for a place with a deeper culture of literature than most. She described Iowa City as “a good place to grow and foster a love of writing.”

I asked Irene about what appealed to her most about Iowa City so far. She had a difficult time bringing to mind a specific event or location, but she did mention that she thought the city as a whole was beautiful.

“I enjoy the friendliness of people, and how everyone is open to new ideas,” she said.

Irene has had a few interesting experiences since her arrival in Iowa, but the one she most readily called to mind was a strange hike with an eccentric professor from her travel writing seminar:

“My professor invited my classmates and I on this really weird hike. She lives out in the woods with her husband, who has a really long beard, and her dog, who eats chickens, apparently. There were like, skulls, and it was just weird. But it was really fun as well.”

Irene asked me to give a shout-out at the end of our talk. George RR Martin, if you happen by some strange circumstances to see this, Irene is possibly your number one fan. You should probably attempt to contact her.

In her own words, Irene said, “Shout-out to George RR Martin, the man who made my life!”

Iowa City welcomes you home, Irene. Go out and make it yours.