After a night of binge-watching Disney Channel’s show Girl Meets World, I was pleasantly surprised with the inclusion of themes from the classic hit, Boy Meets World.

To make the show even better, I was informed by my good friend Callie that one of the main actresses is an intersectional feminist. The zinger? She’s only 14.

At age 14, I was too concerned with my Club Penguin account to see the importance of social justice. To have a young girl in the lime light being able to see the injustice of “white girl feminism” shows that society is moving in the right direction.

Rowan Blanchard uses her voice as a lovable young white female to advocate for women’s issues all across the board.”I have made a very big point at making sure my personal feminism includes everyone,” Rowan stated on Tumblr, “and educating myself and discussing these topics have really helped.”

When talking about intersectional feminism, it is important to keep in mind women have different identities that make up who they are. Those identities bring about different experiences and feminism is an inclusive ongoing conversation addressing these experiences and inequalities. Here’s an article by Everyday Feminism that takes a closer look! 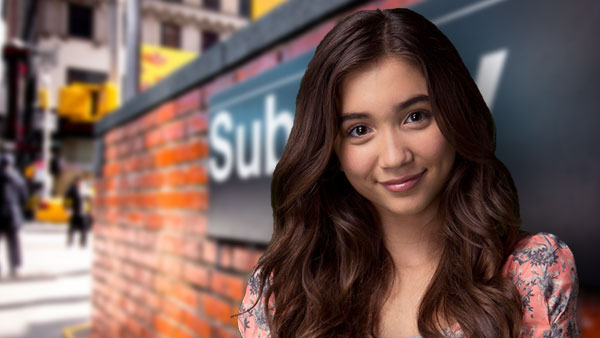 Blanchard further demonstrated the point on Tumblr with concrete examples of different issues women face. She mentions things like the wage gap, but makes sure to include women of color and trans women. She also acknowledges police brutality, an issue that many adults deny!

There is no denying that Rowan Blanchard is beyond her years. Go get ’em girl!