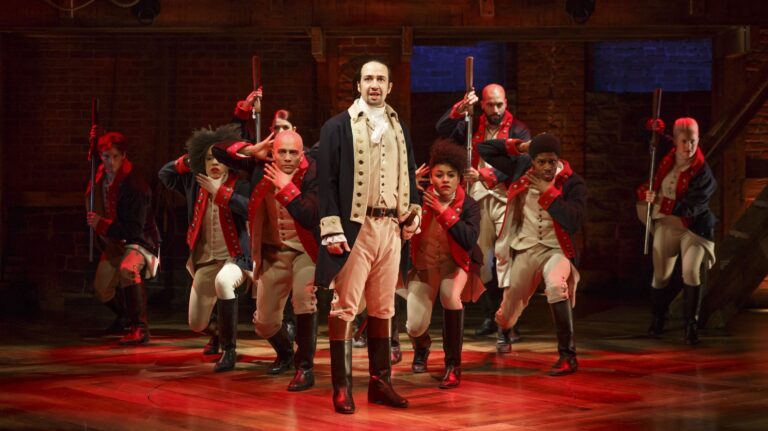 Where did the battle-royale genre spawn from?

Much in the same way that the genre of hip-hop had been around for years, so too had the battle-royale genre before Fortnite’s interpretation of it. Its history goes all the way back to the Minecraft Hunger Games mod and the days of DayZ. Originally a mod for Arma II, it first popularized the premise of spawning in on an enormous map, providing the ability to obtain loot & materials for building, encouraged interaction between players (with unpredictable results), and also sort of launched the epidemic of zombies in gaming. But what really sold DayZ was the thrill of the potential unscripted meeting with another player and seeing how the encounter would pan out.

At 벳무브 you will find an incredible site, it has a lot of incredible games and the best part is that they have incredible prizes for the winners.

Another modder, Brendan Greene, eventually developed an updated version as a mod for Arma III upon its release. He was then soon given a chance to craft his own standalone game, PlayerUnknown’s Battlegrounds (or Plunkbat, let’s go with that abbreviation). Several other battle-royale games started popping up, legitimizing the trend. But let’s roll back slightly to the year 2011 to see what Fortnite was up to. It had just been publicly announced but as an entirely different beast, and a completely PvE one at that, titled Fortnite: Save the World. This was Epic Games concept album.

Just as Fortnite was initially announced as a co-operative survival game pitting pals against zomboids, Lin-Manuel Miranda’s initial pitch for Hamilton was as a concept album. To recall May 12th 2009, Miranda had been performing his musical In the Heights and was invited to the White House by then-current President Barack Obama to perform a song from the show in celebration of America’s artists. But instead of a piece from In the Heights, he chose a brand-new piece never before performed in public from a twinkling of an idea a future production. The song in question was, as Lin put it, “about somebody who embodies hip-hop, Treasury Secretary Alexander Hamilton.” It draws from the well-established genre of hip-hop but uses it to tell a story that has nothing to do with hip hop. Using it as form, not content.

Both titles underwent a six-year development cycle, constantly morphing and being reshaped by their writers, artists, and overall talent. At times either of which could have become an entirely different product, but modern culture pushed both towards the end result we see today. One ended up on Broadway in 2015 and the other was gaining momentup toward its 2017 early-access release. Another six weeks and the Fortnite Battle Royale beta was added to the game. Just as the 18th century revolution was inevitable, the same could be said of Fortnite in its contribution to the fabric of our society.

Epic Games reinvented battle-royale with its ceaseless updates and fresh game content. While other popular battle-royale games of the time lagged in updates and communicating with their fanbases, Epic Games was consistently cranking out new content. This kept players engaged and feeling valued.

Perhaps the most hip-hop aspect of Fortnite is how it broke barriers in its efforts to build a community. Millions flocked to the community and ushered in new cross-play implementations never before seen for the likes of Sony and Microsoft consoles. Paving the way for future cross-play games like 2019’s Modern Warfare. If Hamilton’s revolutionary moment was to use hip-hop as the form to tell history to new audiences, ultimately breaking barriers between communities of all backgrounds, then Fortnite’s moment was also to use the genre as form to break these same barriers and connect communities across platforms.

Which brings me to a way cray hip-hop feature

What better way to bring folks together than with the introduction of a completely non-violent game space? As April 2020 rolled around, Epic rolled out an update with a social space dubbed, Party Royale. This set the groundwork for some rad and wildly popular events. We saw the screening of several Christopher Nolan films, a performance from BTS, and the infamous Travis Scott concert. This is of course the most obvious connection one could trace back to hip-hop.

There’s a great quote from Manuel on how the musical “is a story about America then, told by America now.” It’s chock-full of historical facts but told through a modern lens. The goal during production was then to gather top-tier talent, no matter their background, race, or gender in order to produce the highest quality show. Casting thus placed a higher priority on a performer’s ability to nail that feeling that the history of these figures evoked rather than to paint cast by number, so-to-speak. Here we have a diverse array of performers that has a much greater potential to affect its audience, especially typically underrepresented populations. Hamilton has provided not only role models for these folks, but also hope for performers in landing a coveted role on-stage.

Fortnite then does casting in a similar fashion, with the auditioning performer being the players themselves. It randomly assigns the race and gender of a given playermodel, allowing for that same prospect of “landing the role.” It’s a tried-and-true genre that is just now catching up with the modern lens. This provides that role model or representation aspect that is also rarely seen within the medium or genre. Potentially sparking the thought that “hey, I can land a gig in this medium too” or, “I feel represented here.” So, both Hamilton and Fortnite are performing this superb balancing act of adhering in part to tradition and part to the innovation of the craft. That craft? Hip Hop, baby.

If you’re interested in learning more about the creative production process behind Hamilton, I’d highly recommend checking out the novel on this very topic. A fabulous resource I used to write this article, and the audiobook is narrated by Lin-Manuel himself. So hop to it.