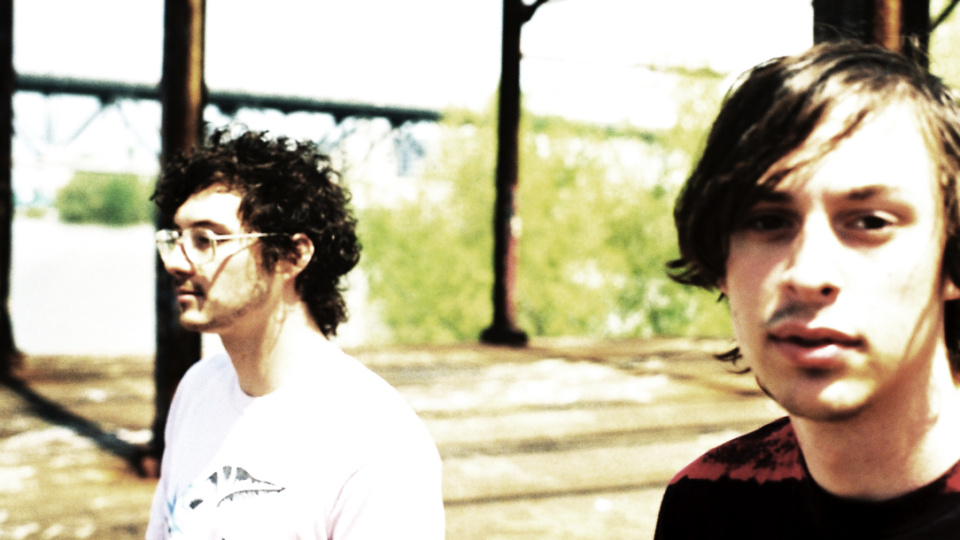 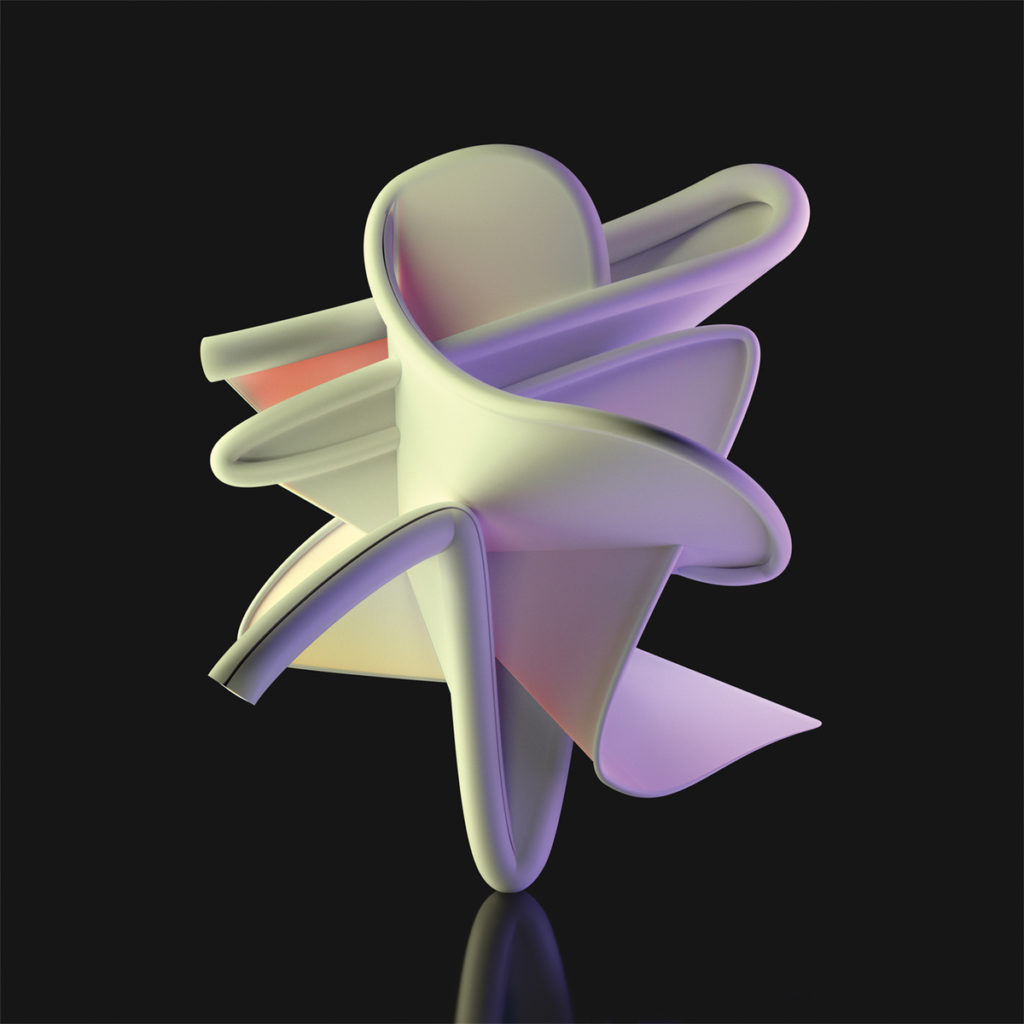 Painted Palms, a band based out of San Francisco, recently released a full length album entitled, Horizons. Advisory warning: do not listen to the album in one sitting. If so, listeners risk inducing musical comas.

Though the band identifies as pop/rock, Horizons showcases a jumbled mess of genres. In addition to vague genre definition, Painted Palms intertwines decades. Influences vary from synthetic, electric tunes of the twenty-first century to “psych-pop” sounds from the sixties.

The band also incorporated seventies disco aspects and eighties synths, deepening the confusion. While I cannot begrudge Painted Palms the ambition of producing a genre inclusive album, I have to say that the product falls short of such a lofty goal.

Individually, each song features appealing beats and mixes. Eric Broucek, the mixer, exudes talent and his contribution to the album shines. On the other hand, the vocals leave much to be desired. Chris Prudhomme lifelessly laments drab lyrics that do not live up to the mixes produced by Broucek.

Painted Palms tips a hat to a few popular artists with some of their songs. “Contact,” resembles the Elvis Presley hit “Rubberneckin’,” and incorporates a sprinkling of Weezer. Though both Elvis and Weezer present wonderful examples of good music, these two should not be mixed together.

Painted Palms illustrates this rule well in “Contact.” In another song, “Painkiller,” the Palms channel Coldplay. Coldplay’s talent is questionable in and of itself (click here for analysis), and Painted Palms does little to improve upon the sound. To be honest, you might need a mild painkiller after listening to “Painkiller.”

Throughout the entire album, Chris Prudhomme compares to The Strokes’ lead vocalist, Julian Casablancas. Yet while it works well for Julian Casablancas, it does not work to the advantage of the Palms. Essentially, Painted Palms should stop trying to be other bands. Sorry not sorry, you just can’t do it better.

Though “Glaciers” begins well with prim electronic beats, the vocals denote it from promising techno tune into elevator music. Titled appropriately, the song leaves most potential hidden beneath waves of sound.

While I listened to “Echoes,” I really just wished that the chorus would stop bouncing back. Around this time in the album, I felt as if I had cascaded over the edge a waterfall of sound. I felt drowned in techno pop/rock. Oddly, this acts as appropriate analysis of “Waterfall,” another song on Horizons.

“Tracers,” pays homage to the popular disco of the seventies, but lacks vocal and lyrical talent. Unfortunately for Painted Palms, what made the music in the seventies good were the strong vocalists and lyricists.

Ultimately, Painted Palms appears to throw listeners into a void in Horizons. Lines between decades and genres disappear, reminding listeners why they existed in the first place.

Can someone please remind them?

For me, “Disintegrate,” “Refractor,” and “Control” prevail as the high points of the album. Within “Disintegrate,” techno elements progressively slip in, only to fall back out later. This process repeats and creates the impression of rising tension that eventually collapses. Meanwhile, Chris Prudhomme preaches about the people changing around him and the need to disintegrate. Ultimately, transitioning from little more than a beat to a verbose sound artistically and effectively illustrates the message. Props to the Palms for this one.

“Refractor” opens to reveal a positively fueled techno tempo and falling scales that simulates bright, happy passion. Ironically, this song performs its title well. Refraction is defined as the change of direction of a ray of light, sound, or heat to a medium in which its wave velocity is different. The vibes emitted by this song redirect the negativity and boredom produced from the rest of the album and remind listeners of the potential behind the technology. These three songs uniquely blend late nineties highlights, with techno to concoct an interesting milieu of intersecting tastes.

Unfortunately, I cannot say the same about the remaining songs on Horizon.

Listen to the entire album below: