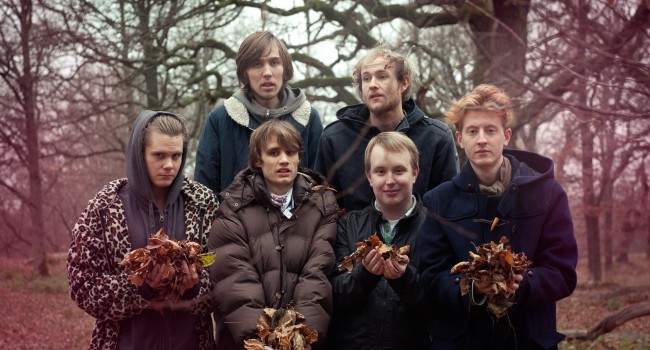 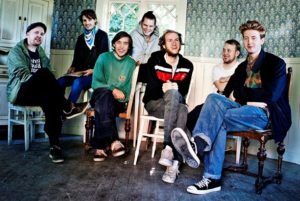 The song Svalkar Vinden, roughly translated as “Wind Chills,”  was inspired by the band members living in a faulty house.  “It was the cheapest house we could find and had some faults such as no roof. So you could say that this song came from us being happy that the winter was over and that we had built a new roof.”

You can capture the ascending zeal by the way the song eases into its lively tempo, gaining momentum toward its catchy chorus.

Because there are demands which suggest catering to English-speaking audiences, the band has been told that they should, “stop being so provincial, change their name to ‘the Swedish bear tribe,’ and write their songs in English.”

But ultimately, you don’t need to understand Swedish in order to feel the refreshing, rich energy of Svalkar Vinden.