Tags: Caitlin, Caitlin Medina, Column, Dear You, facebook, I Can Only Blame Myself, KRUI.FM, Medina, music, Spotify, Texas, Third String Records, This is How You Rewrote Yourself, twitter, Up and Coming, Vans Warped Tour, YouTube 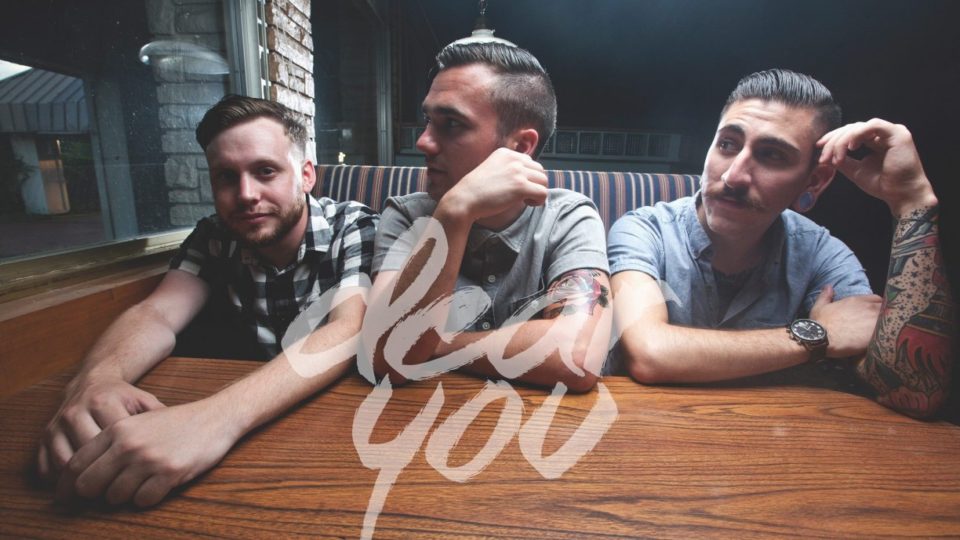 In light of their new EP I Can Only Blame Myself  being released in October of last year, this Up and Coming features the Texas trio, Dear You. The punk group members are Chris Roach on guitar and vocals, Thomas Marsella on guitar, and Louis Moore on drums.

This group is incredibly down to earth and just wants to share their music with the world. Prior to releasing their EP, the band wrote a heartfelt post on their Tumblr.

In the post, the band states “We have had a lot of bad things happen to us, and we have decided that with whatever happens in this life to us, we want music to be at the front of our passions and our attention. Bringing music to our fans is so terribly important to us, that we would drag ourselves through hell and back to keep making songs for you all.” You can read the entire post here.

Since beginning back in May 2009, these guys have successfully put out three EPs, including the one that was just released under Third String Records (along with plenty of singles), played at Houston’s 2011 Warped Tour stop, even gained and lost a member, all the while growing their dedicated fan base and creating tons of great music.

The group only has 424 Spotify subscribers, and just over 1,100 subscribers on YouTube. Their most popular track, “This is How You Rewrote Yourself,” is so close to having 3,000 views. Why not help bump that up and give it a look? It’s filled with tons of great jump cuts, and conveys a message with a simple whiteboard. You can check it out below: