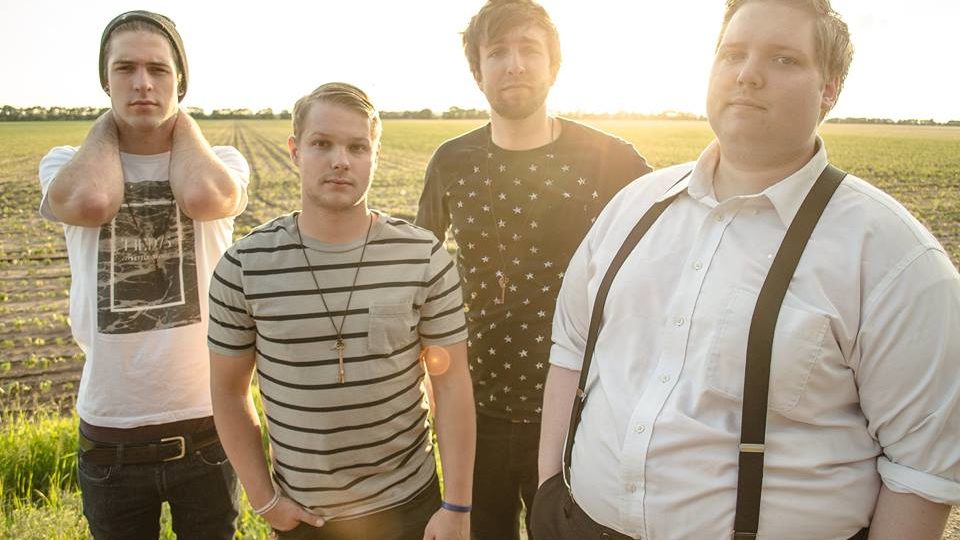 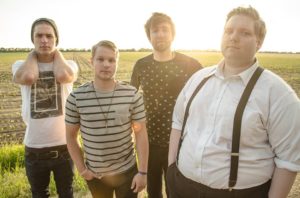 This week’s band is Wisconsin natives, The Millenium. The four-some, made up of Kyle Culver on guitar, Kyle Featherstone, also on guitar, but piano and vocals as well, Matt Hasenmueller on lead vocals, and Sean Koran on bass, are self-described as a ‘Titanic pop/alternative’ sound. For only being an official band since the beginning of this year, these guys have come quite a long way.

In just 11 months they’ve been on multiple tours, played the famous Vans Warped Tour, and even have a stellar music video for their song “Ghost Town”, which can be found on their only EP, It’s So Much Friendlier With Two.

Check out the music video below:

The band’s first single “Take Me” came out in February of 2014, and the full EP was out on February 23rd. Their upbeat, poppy sound makes you want to get up and dance. Matt, the lead vocals for the group, has such a cheery presence on stage; it makes it hard for anyone in the crowd to stay in their seat.

Not knowing openers can be really hit or miss at shows, but I lucked out when I got to meet and interview these guys. These rad dudes recently played here in Iowa City, at the Blue Moose. The group was on a small tour with The Icarus Account and Chase Coy.

It was definitely refreshing to meet such cool musicians who are passionate about what they’re doing, and on top of it, are good at it too. The guys have just over 250 followers on the popular music streaming service Spotify, and just under 400 subscribers on YouTube.