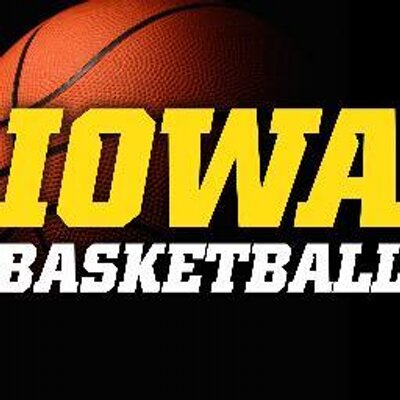 IOWA CITY, Iowa – Adam Woodbury, who is listed as 7-feet 1-inch and 245 pounds on the Iowa Hawkeyes men’s basketball team, has been the target of criticism during his career at Iowa. The center, who is his junior year at Iowa, may have silenced some critiques as he recorded a double-double performance (13 points, 10 rebounds). His performance propelled the Hawkeyes (13-5, 4-1) over the Ohio State Buckeyes (14-5, 3-3) 76-67 on Saturday afternoon in Iowa City.

“[Woodbury] was spectacular,” Iowa head coach Fran McCaffery said. “It seemed like in the one stretch we were struggling a little bit offensively and he got offensive rebounds, and then when we really needed a stop he got some big defensive rebounds.”

The Hawkeyes opened up a 9-0 lead to start the game against the Buckeyes. However, Buckeyes freshman guard D’Angelo Russell helped his team hang around for a majority of the game recording a team high 27 points, 14 rebounds and drained four 3-point shots.

“[White] got his third foul, I think the first possession on the second half, and I took him out,” McCaffery said. “He didn’t want to come out. He was angry. He wanted to stay in. He was angry at the call, he was angry at me taking him out…. And so when it got to the point where I had to start doing something, I said, get in there, take over. Boy, did he take over.”

The Buckeyes were able to trim what was once a 16-point deficit to a nine and seven points, but the Hawkeyes were too much to overcome. Iowa saw scoring from from nine players including junior Mike Gesell’s 11-point performance.

The Hawkeyes will now travel to the Kohl Center in Madison, Wisconsin the take on the Wisconsin Badgers (16-2, 4-1). This will be the first of two meetings between the teams as they will face each other eleven days later on January 31 in Iowa City.