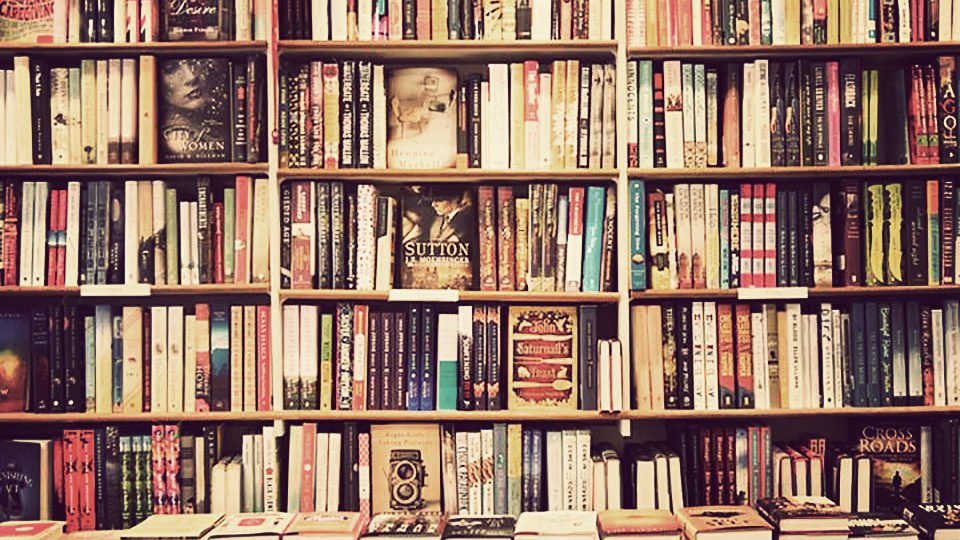 Bridget Bates opened the night with her award-winning collection of poetry, What Is Not Missing Is Light.  The book is an assortment of statues and muses, reflections on children, family, memory itself, and beginnings. Each poem seems to take place simultaneously, in a single moment in which Bates studies a statue of a woman inside an Italian museum.  But the poems are hardly repetitive; Bates uses the statue as a medium to 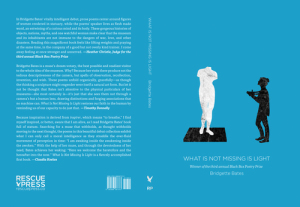 move beyond  the museum, into a beach day with her mother when she was five years old, a memory of her childhood, or a meditation on a woman’s place in society.

It’s also notable that the collection never alludes to ends, only beginnings.

This is perhaps a reflection of the author’s past year, in which she produced an entire collection of poetry and gave birth to her daughter – a year of productivity that Lauren Haldeman, who also has a child, marvelled at. She explained that balancing time with her writing and her child took her years to master, and put into perspective how impressive Bridget’s feat was.

Lauren Haldeman’s book, Calenday, is a compilation of poetry from her first few years of raising her daughter, Ellie. The collection is a unique space in which everyday problems, including the complications of caring for a baby (like breastmilk missing your child’s mouth and getting in her nose) collide with imaginary worlds.  The connection gives each poem a light, playful feel. My favorite was a verse in which character Cynthia follows a rainbow and eats pills that are really tiny boats which make her feel bad about yelling at the IT guy this morning.

Lauren’s poems have a certain colloquial charm to them that make their whimsical allusions to faraway worlds seem embedded in reality and so, so relatable.

The second half of Calenday takes a more serious tone as Haldeman reflects on her brother’s unexpected death two years before the book was published. She describes his murder near a parking lot in Denver, the stab wounds, the bloody jacket, and does not try to make sense of what cannot be made sense of. The poems from this half of the book have a distant feeling to them – they are a narration of facts from the finding of a 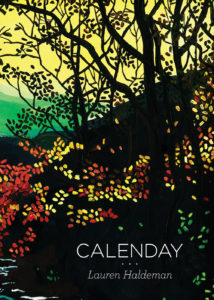 brother’s damaged body, rather than an elegy or lamentation – a reflection of numb and stunned grief.

Lauren ended the night on a lighter note, with a puppet show called a “cranky,” to illustrate a poem about a rabbit. The cranky uses a roll of paper – almost like a banner of a story, and is operated by crank which rolls the paper from right to left, and keeps the banner moving. The contraption also uses shadows from behind the paper, and the author made the cut-out of a house, a rabbit, a picket fence.  Lauren read her poem while cranking the machine, and the audience laughed at the rabbit and its shadow house and loved it.