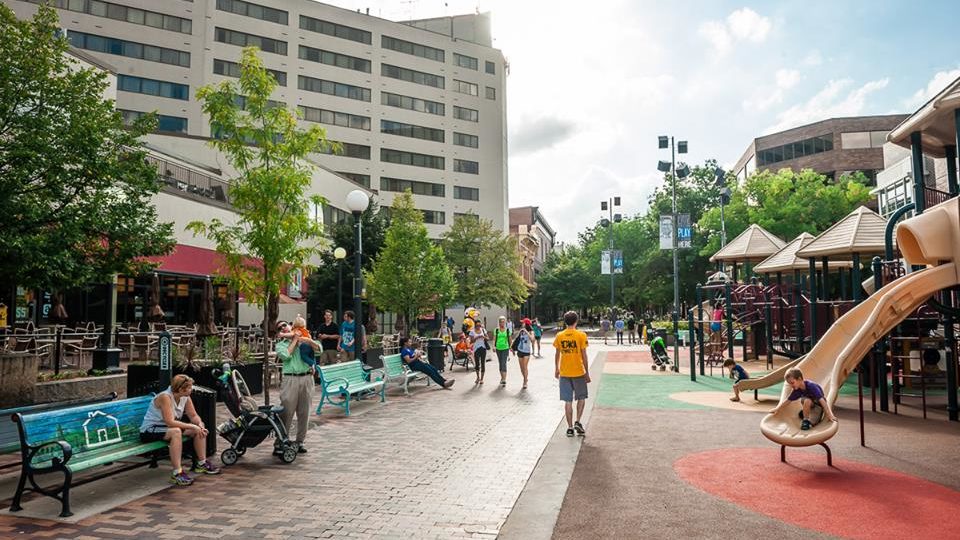 It’s no secret that the men’s fashion scene in Iowa City is incomparably lesser next to the more stylish, neighboring cities like Chicago or St. Louis. It’s probably not even fair to compare Iowa City to these larger, more resourced cultural hubs. But I’m doing it. And I’m appalled at what I see. So listen up men: We’re in crisis mode. We need to change, and drastically.

No longer is it acceptable to trounce around on Friday night in a tank top and athletic shorts. Throw on a pair of chinos, button up a collared shirt, and for God’s sake take off that ridiculous looking backwards baseball cap. Didn’t your momma raise you better?

The first question that comes to mind when I see this sloppiness is, why? Do guys just not care about how they look, or is it a lack of knowing what’s fashionable?

I spent Sunday afternoon in downtown Iowa City looking for answers, and I think I’ve gotten to the bottom of it. After talking to nearly twenty well dressed, and not so well dressed gentlemen, my conclusion is this: Men just don’t know what looks good!

So, what is going on in the minds of men that has created this misunderstanding?

Paul Smith, 54, of Austin Burke Clothiers has a philosophy. There “used to be a more prevalent understanding that your dress is the first impression that someone has of you,” he says. “Nowadays, guys don’t seem to care about that. That’s kind of sad.”

From personal experience I’ve found that a good deal of men I discuss style trends with, look at me as if I’m speaking a different language. Granted I might throw around designers that the average, testosterone heavy male wouldn’t care to admit they know the name of, but it’s much simpler than that. It doesn’t take a brainiac to avoid the following simple fashion faux pas.

First and foremost, don’t wear wrinkled clothing. I don’t care what some half-naked Abercrombie model in a wrinkled polo is doing, you’re in college now, not junior high. You shouldn’t even be wearing Abercrombie to begin with. Two: Don’t overdo it. Sometimes, the simpler the better. If you have to, only one plaid item per ensemble and please, don’t pair it with gingham. We can tell the difference. Finally, know your color schemes. Avoid complementary colors, black doesn’t go with navy, and please don’t try and wear the entire rainbow all at once. Keep it simple with one primary color and one neutral. It’s that easy.

Gentlemen, we owe it to this city, this campus, and most importantly ourselves to take pride in what we wear. For aren’t our clothes just an extension of ourselves?. If you dress like a slob, people are going to think you’re one. If you dress like you know what you’re doing, others will most likely assume you have your act together. So, I leave you with one last plea men, take a minute tomorrow morning, and think before you get dressed. You’ll be a better, more confident person for it.