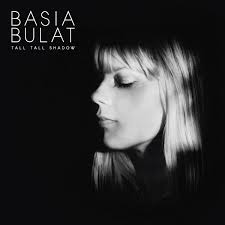 Just a little over a week ago Basia Bulat made an appearance in Iowa City when she opened for indie folk band, The Head and The Heart. This Canadian singer songwriter and her band have a catchy folk sound that will have you instantly singing along. Since the start of her music career in 2004, Bulat has released 3 full-length studio albums.

She may have graduated with an English degree, but the influence of her mother as a music teacher have had an extremely strong and positive influence on her talent. She is known particularly for her amazing skills playing the autoharp (along with several other instruments).

To hear her remarkable instrumental and vocal talents, check out his video of  her original song “Wires” below. The song was released on her 3rd studio album Tall Tall Shadow on September 30, 2013.