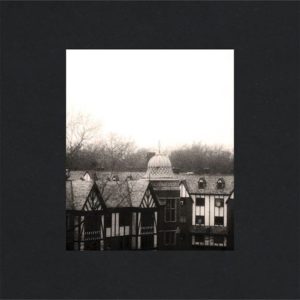 Cleveland bred indie rock band, Cloud Nothings released their fourth album Here and Nowhere Else on April 1st on Carpark Records. The same day the music video for the final track on the album, “I’m Not Part Of Me” was released.

“I’m Not Part Of Me,” is a bold statement to conclude the project. Filled with noisy, detuned guitar riffs that flood your speakers, it brings back the nostalgia of the turn of the century pop-punk golden age. The sound is powerful and embodies more space than their garage stage allows them. This most likely results in many of their fans assuming the defendant in an excess amount of noise complaint cases.

Lyrically, Dylan Baldi’s song-writing feels more like he’s writing a list of hooks rather than a complete song. The repetitive hook, “I’m not telling you all I’m going through” is a nice cliffhanger for the band to conclude the album with, leaving the listener eager for the band’s next project.

Check out the song below. If you like what you hear you can check out the rest of the album on their website.