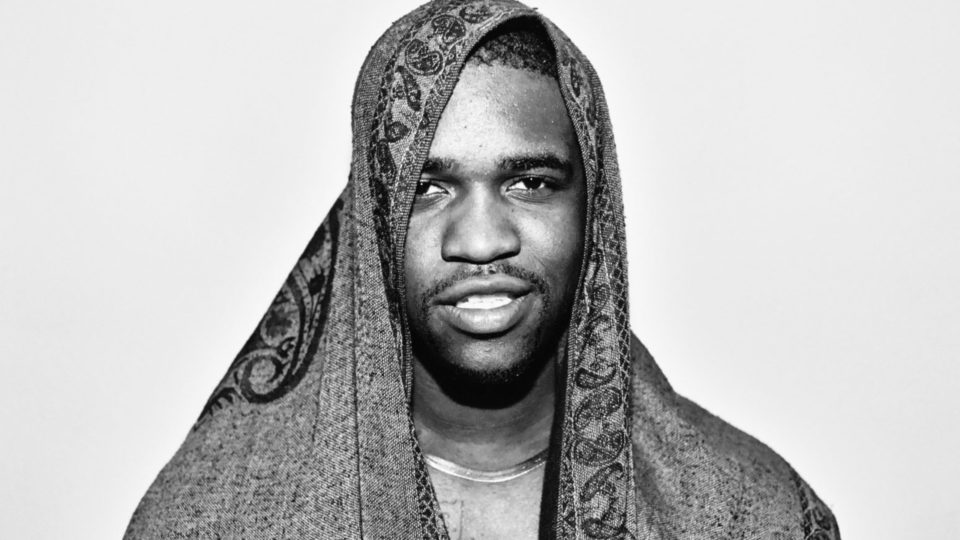 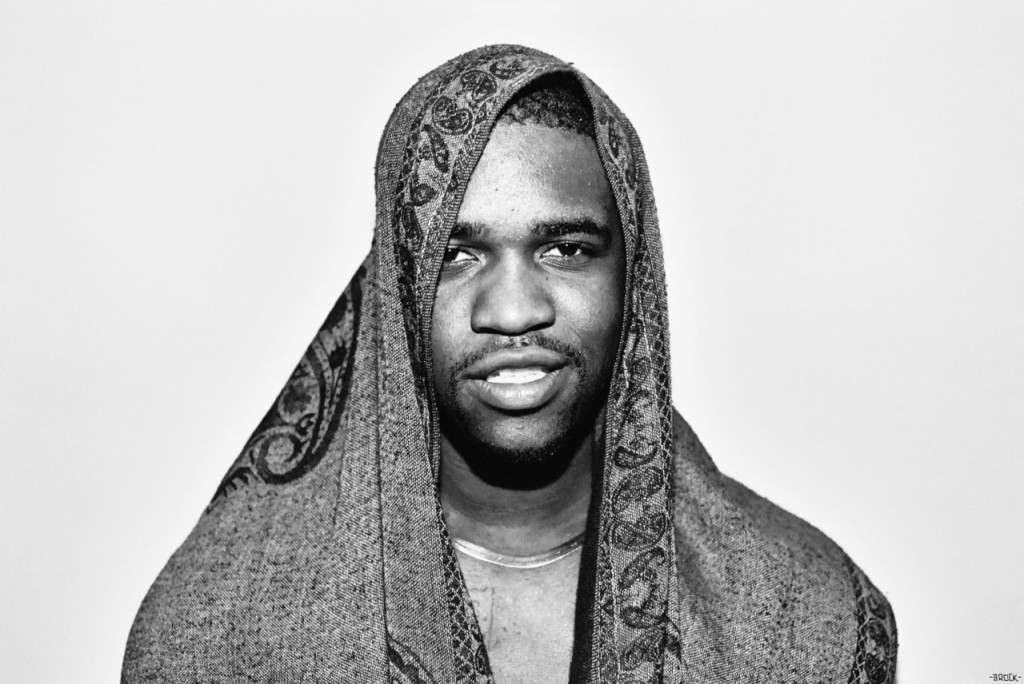 IOWA CITY — February 11, 2014 @ 12pm—SCOPE Productions announces that A$AP Ferg will be performing in the IMU Ballroom on Tuesday, April 29, 2014. The show will begin at 8pm with doors opening at 7pm.

Native to Harlem, hip-hop phenomenon A$AP Ferg will be lighting up the stage of the IMU Ballroom this April. Member of hip hop group, A$AP Mob, he has become a well-recognized and sensational entity, having toured with SCOPE Productions alum Juicy J, and being named “Rookie of the Year” at the 2013 BET Hip Hop Awards. In January 2013, he signed a record deal with Polo Grounds and RCA, and fans across the nation continue to listen to his work. Ferg’s current single, “Shabba” feat. A$AP Rocky, has become a hit all its own. The single comes off of the album, Trap Lord, referring to Ferg’s nickname, which stems from his immaculate rapping skills. Iowa city will want to get their tickets to this show, as A$AP Ferg is sure to be one of the hottest new rappers this year.

Tickets go on sale Friday, February 14, 2014 at 10am at all Ticketmaster locations. A limited number of discounted student tickets will be available at The Hub where students can UBILL up to 8 tickets with a valid student ID. All tickets are General Admission Standing. Persons with disabilities are encouraged to call (319) 335-3041 for special accommodations. For all press inquiries, please contact Katie Reynolds at katie-reynolds@uiowa.edu.

Check out the official “Shabba” music video below: