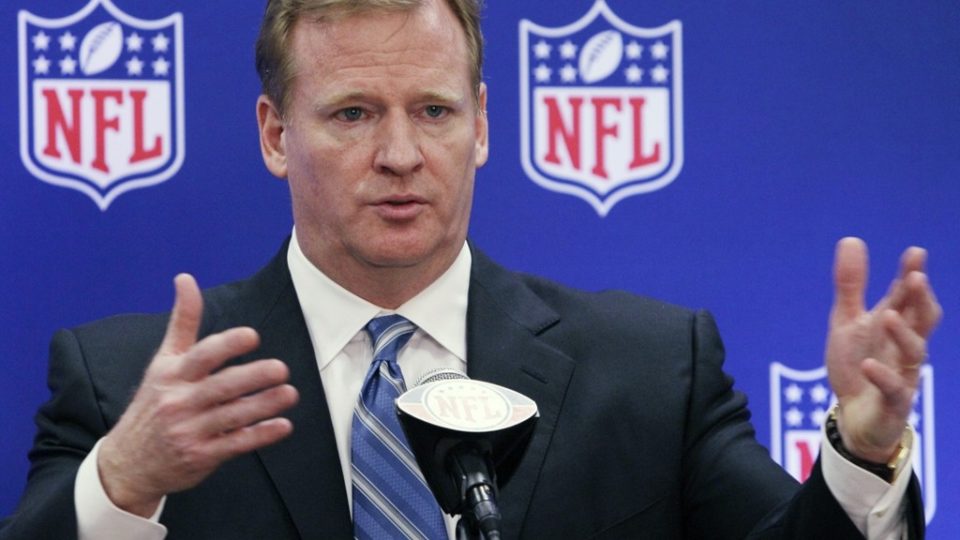 All too often sport commissioners find themselves in a position to leave their impact on the game. Roger Goodell of the NFL has done his best to permanently shape the NFL in his vision.  From the commissioner that moved the kickoff to the 35 yard line and has decided that defense is no longer important, comes to new bright idea to get rid of the PAT and instead make a touchdown worth seven points with an option to try for an eighth point.

There is a legitimate argument to be made for the PAT going to the wayside: safety. Patriots coach Bill Belichick has called for the extra point to be removed because in 2012, the Patriots lost star tight end Rob Gronkowski to a broken arm during a PAT attempt.

However, this is not the route that Goodell is choosing to go down. Instead, he is claiming that the PAT has becoming so automatic that there is no real point or excitement in kicking it.

Goodell’s front running plan would be to have a touchdown be worth seven points. A team could then elect to attempt to score an eighth point by either passing or running into the end zone, similar to the current 2-point conversion. If the team fails to score, they are awarded six points on the touchdown instead of seven.

The PAT is not as automatic as Goodell may believe and a failed PAT could change a season for many teams. In some cases, it could cost them a shot at the Super Bowl.

In 2009, the Minnesota Vikings suffered a 36-30 overtime loss to the Chicago Bears that cost them the chance at being the number seed in the NFC. The only reason the game went into overtime was a blocked PAT in the third quarter.  The Vikings eventually had to travel to New Orleans and take on the one-seeded Saints in the NFC title game that year. It is not a guarantee that the Vikings win that game in Minnesota, but home field is a huge advantage and Minnesota lost that edge on a PAT.

Goodell has certainly left his mark on the game during his tenure as commissioner. He is known for his large fines and attempts to make the game safer, usually at the expense of the defense players.

Many fans already complain that he is ruining the tradition of the game. If anything, hopefully this PAT idea can join his idea to expand the NFL into Europe and take a trip to the trash can.