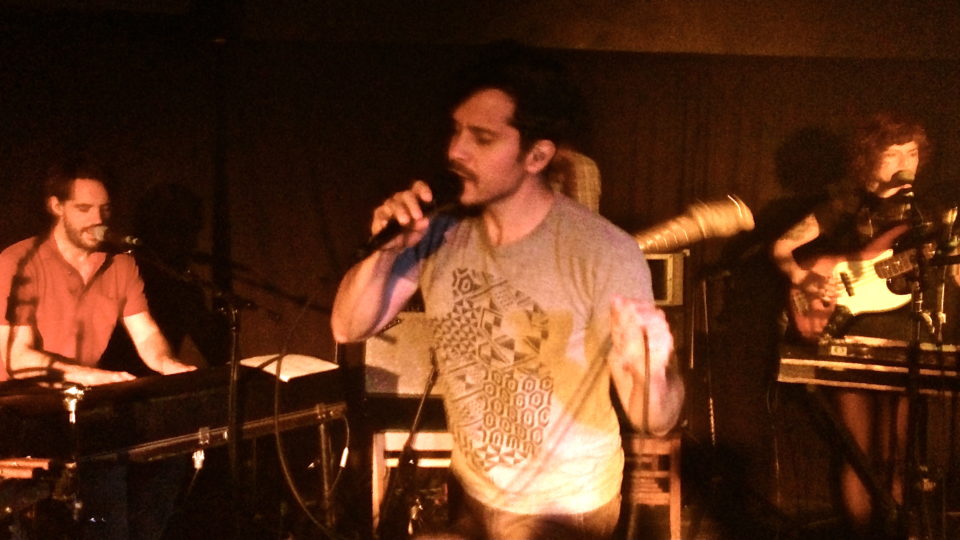 “I’m not ok, boy…” drained Yoni Wolf during WHY?’s performance of “Strawberries” Wednesday night at The Mill. His performance brought to life the frustrated ideals of a disjointed empiricism. Yoni Wolf, lead singer, frontman, and the guy responsible for creating WHY? (a hip-hop band based out of Cincinnati), performed his lyrics in a more disconnected and offbeat pattern than they appear on his albums.

The visual excitement of his stage presence paired with his lyrical divisions created a mathematical, rhythmic pattern that begged the audience to observe his words as truth. His erratic movements were methodical, almost maniacal in nature. He jolted, his body moving back and forth across stage, his torso hunching at either side, his vocals nasally, and each sound and movement seemed calculated as he continued to repeat the process like a programmed machine. During “The Vowels Pt. 2,” his jagged motions were intense; his body evoked a fit of robotic disorientation. Occasionally he would stop to peer over the audience’s heads, as if he were trying to visualize his memories being suspended in mid-air. This focused space glare was one that held the audience captive, while Yoni maintained the eccentric driving rhythm of his dense, melancholic style.

While performing he seems borderline psychotic, mumbling inaudible words to himself between songs while his unfocused gaze permeates the crowd. But those who know more about Yoni understand that his systematic movements and fragmented lyrical vibes are warranted ideals of his psychology. Being someone who suffers from Crohn’s Disease, his lyrics contain a lot of contempt for his state of being. Yoni exuded these sensations with no limits. In the incredibly brief time the audience spent with him, listening to his unedited thought processes shadowed by guilt and pain, the crowd was able to formulate a better understanding of what was true to him as a person, not just an artist on stage.

During the encore, Yoni sang the second to last Golden Ticket of his tour, where he creates a song completely based on one of his fans and performs it live while they stand on stage. It is here when people began to see a different, more sensitive Yoni Wolf. His peculiar and spontaneous personal song about the girl was a nice break from his earlier, dejected works. Being the equivalent of comedic relief, it was nice to see how much Yoni cares about everyone around him. After finishing the song, he talked about how appreciative he was of his fans for supporting him. Even if you don’t like Yoni’s music, you have to respect him for what he does for his fans and the people who surround him. 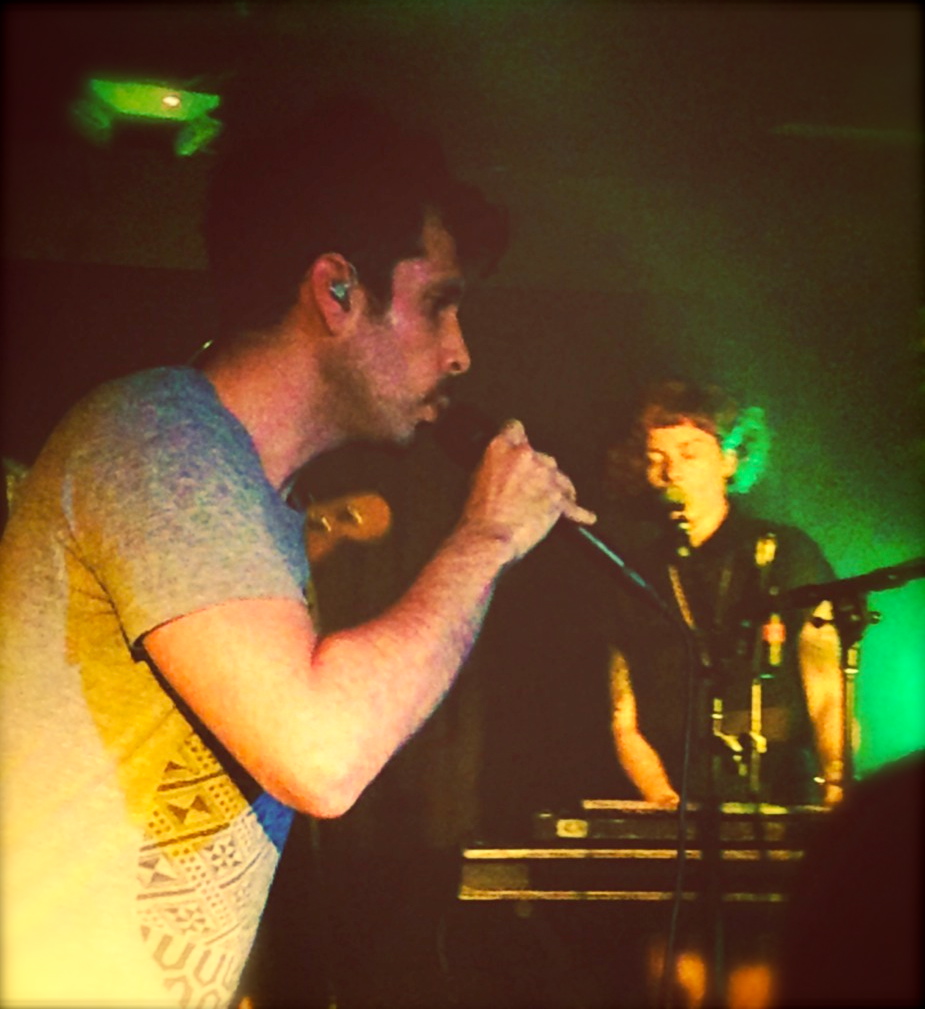