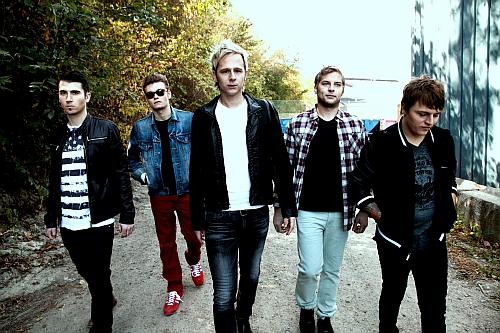 Not surprisingly, the crowd was significantly smaller for the first opener, a local band from West Liberty, Exit, Emergency! The Pop-Punk group played a set of all original songs. Although you could definitely tell that the group is only in it’s second year of performing, some of their music showed some solid composition and melodies, and are worth your attention.

Following was Iowa City natives, Final Alibi. The four piece group had a surprisingly unique sound that was refreshing. Their musical variation, along with singer Adam Jennings’ vocal variation, made for a great set that didn’t sound repetitious. Songs like “Mi Hermano“, can give you an idea of their Alternative Rock sound. Check out all of their music on their YouTube.

Headlining the show was of course Quietdrive. The group, who is working on their 5th full length album, opened with “Jessica”. Their set was filled with a mix of older and newer songs, and plenty of humor. They had a great lighthearted  energy on stage, that left the audience with smiles on their faces.

The set took a heavier turn towards the end when the group played their new, emotionally charged song that dropped on Tuesday, “Even When I’m Gone”. 100% of the proceeds from this song are being directly donated to Team Kendal Kidz and Children’s Cancer Research Fund. A cause they are continuing to support tonight, by playing the 3rd Annual Team Kendal Kidz Concert in Detroit, MI.

To get full emotional story behind the new song and Team Kendal Kidz, read it on their Facebook here. To support an amazing cause, and own an amazingly moving song, buy it on iTunes here or click on the album artwork below. 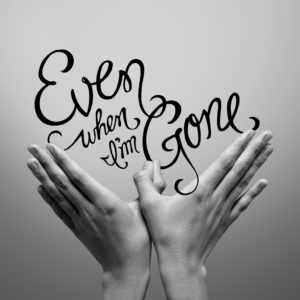