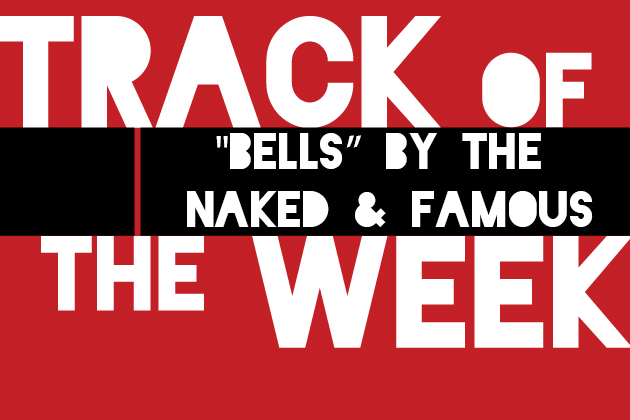 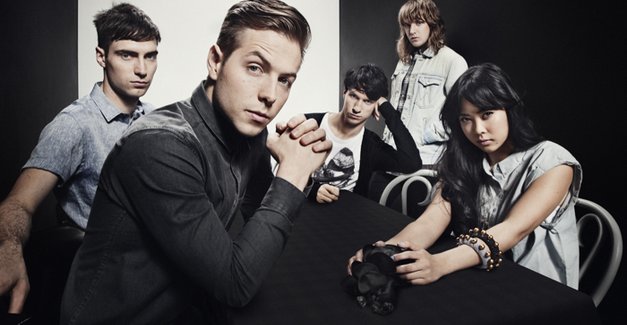 In 2008 at Auckland’s MAINZ music college, Thom Powers and Alisa Xayalith came together with fellow classmate, Aaron Short, creating The Naked and Famous. The group recorded two EPs. By 2009 the Aaron had joined the group full-time along with Jesse Wood and David Beadle. In September of 2010, they released their debut studio album titled Passive Me, Aggressive You, with the popular tracks “Young Blood” and “Punching in a Dream.” They won’t be on tour until next year due to currently writing/recording their next album.

When I first heard this song I wasn’t quite sure what to expect with the soft beginning, but once the vocals came in with the drums, I was hooked. Here is “Bells” off of their  No Light EP. I hope you dig this as much as I do. Enjoy!