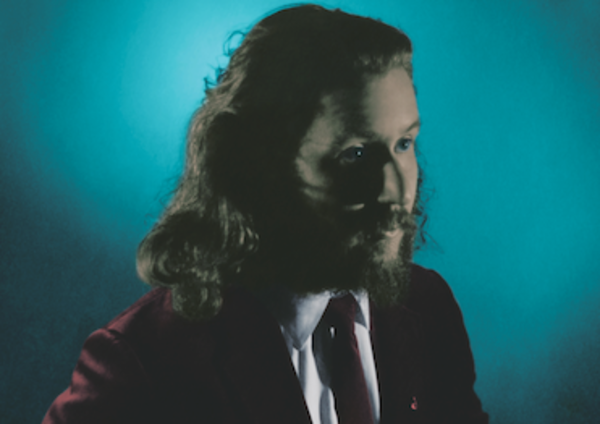 On his first official venture outside of Americana outfit My Morning Jacket, Jim James shows his versatility as a song writer and producer with 2013’s Regions of Light and Sound of God. As frontman for MMJ for nearly 15 years, James has been providing the foundation for what the band has become known for – a big and atmospheric sound. In his solo debut, Jim James strips away the reverb and replaces it with resonating songs about spirituality and self-discovery. Resonating throughout the album are lyrical themes about life and change that evoke and explore a more intimate side and sound from the MMJ frontman.

The album begins with the scratching of a needle on vinyl before opening up to James playing a hypnotic piano part that becomes “State of the Art (A.E.I.O.U.)”. He builds the track up one layer at a time, similar to how he recorded the album in his home studio. Throughout the track (and album), Jim James sings with an imperfection in his voice that only adds to the emotion and intimacy of the album. “State of the Art (A.E.I.O.U.)” opens up the album and introduces the listener to the rest of the record in the best way possible.

You can find Regions of Light and Sound of God in-stores and online Tuesday, February 5th.