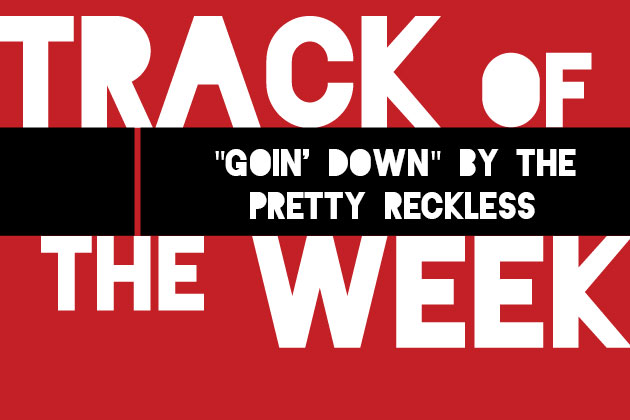 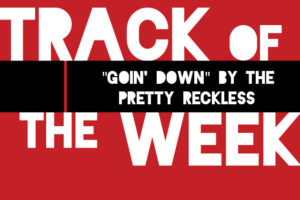 You know that sweet, innocent little girl who played Cindy Lou Who in the 2000 film How the Grinch Stole Christmas? As it turns out, she (Taylor Momsen) is now the lead singer of an alternative rock band: The Pretty Reckless.

The Pretty Reckless released their debut album, Light Me Up, on August 30, 2010. They have since been on two world-wide tours, released a second EP, been featured on the soundtracks of  Kick-Ass and Frankenweenie, and were nominated for two Virgin Media Music Awards (Best Group, Best Newcomer) in 2010.

I purchased Light Me Up in 2011 and immediately fell in love. Taylor Momsen’s sound is reminiscent of Joan Jett, but at the same time it is completely her own. This week’s track, “Goin’ Down,” has a pure girl-rock vibe that makes me feel like I am Taylor Momsen every time I listen to it (and sing along, sometimes very poorly). The only way to describe this song is to actually play it, and YouTube happens to have a number of extremely stunning live performances on file.

Be sure to keep an eye out on The Pretty Reckless website for news and upcoming show dates.