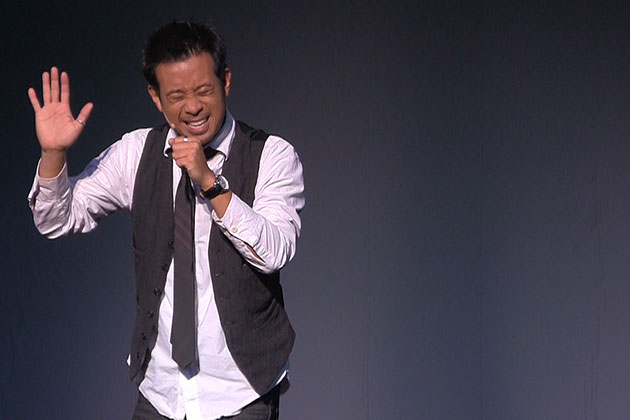 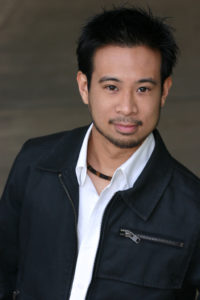 Throughout his performance he made an abundance of jokes in regards to his Asian heritage and resemblance to many iconic Asians, all of which made the hall erupt with laughter. In addition, the ridiculous sound and light effects complimented his easy going jokes and illusions. Nearly all of his illusions required volunteers from the audience, which breached the gap between performer and spectator. It is because of this that his show became entertaining for everyone.

Although this show was heavier with the comedy and lighter with the illusions, the multiple illusions he performed were enough to keep everyone entertained. His easy going tricks left the children in the audience gasping and curious while many adults were still laughing at a joke that went right over the the childrens’ heads. Joseph Tran’s show hit each target audience he was aiming for, creating a great spectacle for family weekend.