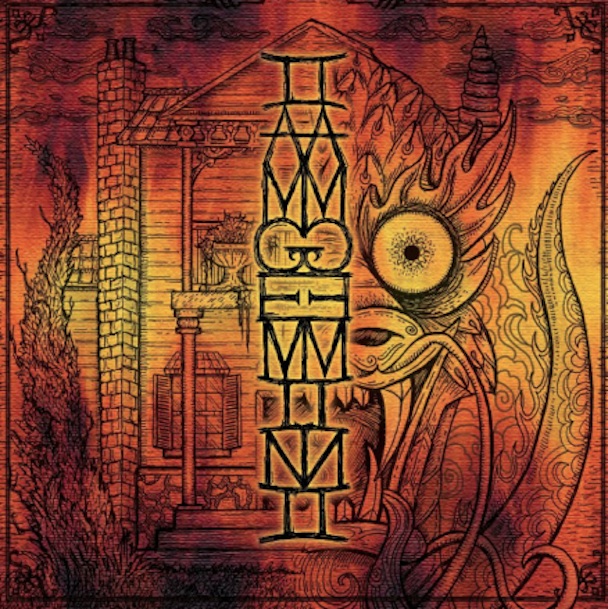 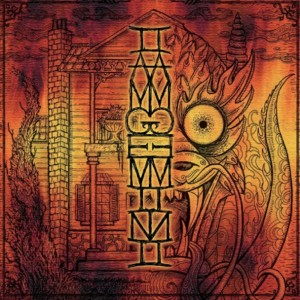 After many hiatuses, members leaving, calling it quits several times, several triumphant albums, solo explorations (or at least for frontman Tim Kasher, a.k.a.The Good Life) and the likes, it can’t be denied that Cursive has been through a harrowing journey since their first debut in 1995.

With their managing to stay intact as a band definitely deserving of a solid thumbs up, Cursive once again takes the concept album route, a familiar road which they have taken many times after winning critics over with past concept album releases, The Ugly Organ (2003) and Happy Hollow (2006).

The basic concept of I Am Gemini tells the story of two twins, Cassius and Pollock. Cassius is the protagonist of this story and Pollock, the clear antagonist. Now, with the purchase of the album comes the liner notes, a narrative that may prove to be a handy and essential companion in order to follow the streamline of this album accordingly. Fans have reported on seeing the album in a whole new different light with the accompaniment of the liner notes as it adds more meat and weight to the whole of the album. If you, like me, can’t have the patience to follow through as you own an attention span akin to a 6 year-old’s, a problem might persist.

Kasher is well known for his writing, having recently even forayed into the art of screenwriting. However, the problem with the album is not so much that it is utterly awful, but it fails to show any signs of effective progress or maturity from this band. After performing for more than a decade, this is disappointing. All in all, many of the tracks here blend together into one emo-sounding whine about a story which fails to intrigue the listener enough to tempt them to stay throughout the entire 45+ minute span of the album to see the end of Kasher’s tale.

Unlike the cathartic release of The Ugly Organ which boasted the stellar single ‘The Recluse’, there are no obvious standouts or winners here. ‘The Recluse’ told a story in a hushed yet critically revealing tone inasmuch as that any embarrassingly corny lines (eg. ‘my ego’s like my stomach / keeps shitting what I feed it’) could be excused. The Ugly Organ really did sound that good, especially through the ears of as a hormonal adolescent then. However, with ‘I Am Gemini’, the presence of real emotion you can really empathize with is difficult to follow. Drawing in line that in essence, Cursive is an emo band after all, the lack of ability to really connect with the emotions involved might prove to likely be a fault for the band.

Truth is, this album is really a hit or miss; it’s either you like it, or you don’t. And when you don’t, the knack to be more forgiving towards it is very unlikely. Having said this, many fans of Cursive themselves are divided over the release of this album, with many thinking that this is Cursive at their best and many being greatly underwhelmed over it. Hopefully, you are part of the former group as I sadly enough belong to the latter in this case. For what it’s worth, the first track from the album titled ‘The Sun and Moon’ is engaging enough though possibly one of few decent tracks on the album. Opinions may differ and many still might derive much comfort.

Stream the album at Rolling Stone.