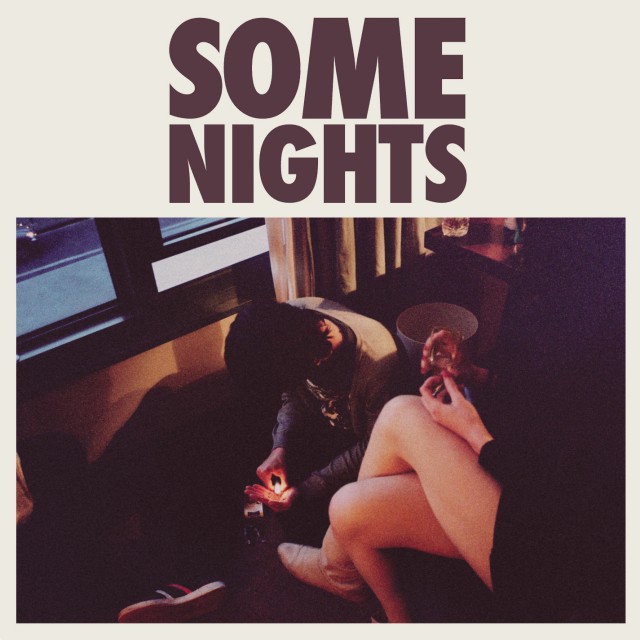 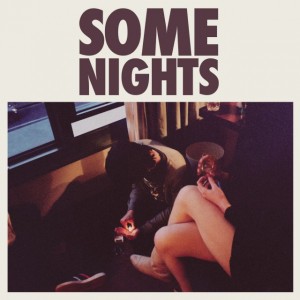 New York indie rockers, Fun., have reestablished what it means to be a progressive pop-rock band. Drenched in Queen, and E.L.O. influences, they have formulated a sound that appeals to the mainstream, while still pleasing music aficionados.

On this new record they have added a new focus. Fun. has set out to create anthems to captivate you throughout 2012, and beyond.

If you are reading this, you have most likely already heard the first single off Some Nights, “We Are Young” featuring Janelle Monae. Since the song was released in September, it has spread like wildfire, and for good reason. It is one of the most inspiring songs I have heard in a long time. The song was attractive enough to be featured on Glee, and it was also used in a Chevrolet advertisement that appeared during the Super Bowl. (The latter clip I found to be particularly awesome.)

The beginning of this album starts with off with a round of applause and a lovely piano melody that happen to be extremely captivating. It really feels as if I am at some play, or musical, and something epic is about to happen. Sure enough, the vocal harmonies shift tremendously, belting out bi-polar melodies that bear a striking resemblance to Queen’s “Bohemian Rhapsody.”

The title track contains a manipulated vocal by use of a vocoder, which I am not generally fan of, but it works in this case. It works because lead singer, Nate Ruess, uses it as an effect, and not as a vocal enhancer. The vocoder device is used heavily on “It Gets Better”, and “Stars.” The effect is used lightly on the rest of the tracks to give them a “bigger” sound. One of my favorite tracks, “All Alone”, contains electronic elements combined with a hip-hop beat to create a fun vibe.

This is not to say that this album is exclusively progressive. “Why Am I the One?” is a song with a standard “verse-chorus-verse” formula that has shaped pop and rock music for decades. “All Alright” is an uplifting pop song about the struggles of putting the pieces of a broken heart back together.

Fun. are signed to the record label, Fueled by Ramen, and if you know anything about the label’s aesthetic, you would then know that the songs on this record are going to be heavily produced. This can either be a wonderful, or dreadful, depending on what you look for in music. The problem I have personally when listening to music like this, is that over time the songs often become increasingly stale after repeated listens. I sincerely hope that this doesn’t happen to me concerning this album.

For the time being, I am deeply engrossed in this album. One of the biggest reasons why I think I will keep coming back to this record is because of the immense talent that Nate Ruess shows—in both his words, and outstanding vocal abilities. If there is one thing you can appreciate from this record, it is how extraordinarily inspired, and ambitious it is.