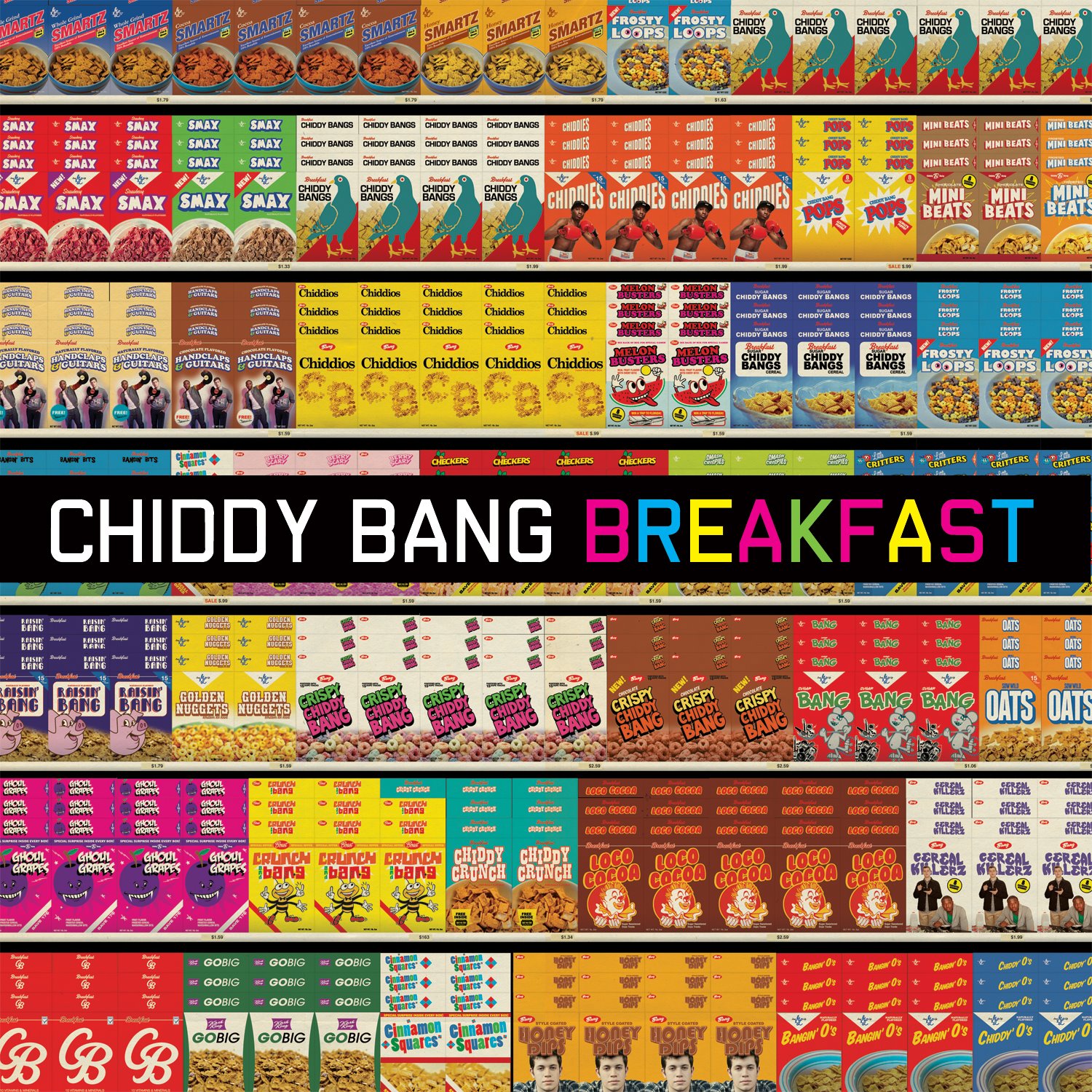 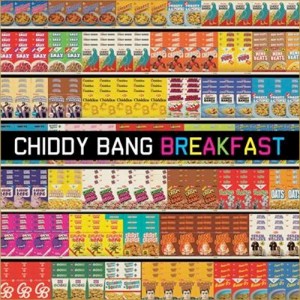 Hip-hop duo, Chiddy Bang, have taken their underground hype into the mainstream. After nonstop touring, mixtape releases, and record label signings, they have now settled down to release an official album. Band members, Chidera “Chiddy” Anamege and Noah “Xaphoon” Jones Beresin, use a successful formula to stimulate the ears of as many listeners as possible. Combining elements of hip-hop, electronica, and indie, they have displayed how versatile rap music can be.

Xaphoon Jones shows a lot promise as a producer, there is no doubt about that. He has made a lot of interesting choices in the samples he uses in his songs. From sampling MGMT to Passion Pit, and Radiohead to Sufjan Stevens, nothing is off-limits for the sample chopping block. There is a lot to admire about a hip-hop producer who has an ear for all types of music; it’s one thing to have a unique and cool sound, and it’s another to actually implement it into your music to make a quality product.

Breakfast as an album falls short in so many phases. To start, the lyrical content on this whole album is painfully average. Raps about smoking weed, getting with girls, and obtaining large amounts of money, are subject matters that have been overused time and time again within the genre. To hold interest among listeners, it isn’t enough anymore to just mention that you smoke a lot of blunts, and party all the time Many other rappers rhyme about similar subject matter, but with a lot more skill and creativity than Noah and Chidera on this record. There is even a point on this record where they compare themselves to Ray Charles. Appalling.

What has always been Chiddy Bang’s saving grace though, are the beats and production quality. Xaphoon knows how to cook up good instrumentals to rap over. The opening/title track of this album, “Breakfast”, features a stellar beat with old school horns that give the track a throwback vibe. “Handclaps and Guitars” contains exactly what the title suggests, fuzzy power chords, and claps from the crowd; this track along with the song, “Happening” are sure to be cranked up at college parties everywhere.

The tracks previously mentioned are high points on the album, but no point on this album is higher than the track, “Does She Love Me?”—a heartfelt rap song about the trials and tribulations of love, more specifically, long-distance relationships. The line, “I seem to fall in love with the girls with the short attention spans”, is a brutally honest caricature of how flimsy relationships can be sometimes. Unfortunately, after this track ends, the rest of the album heads mostly downhill. Breakfast is hugely front loaded, and even those front loaded tracks fade with repeated listens.

To say that this is a “bad” album wouldn’t be the correct word to describe Breakfast; the word “disappointing” would be more accurate. After all the intriguing mixtapes released in the past, I was really looking forward to Chiddy Bang to deliver when given the opportunity to showcase their abilities on a full length studio album. One thing to note is that these guys are still very young, so they can only grow as artists to better their craft.