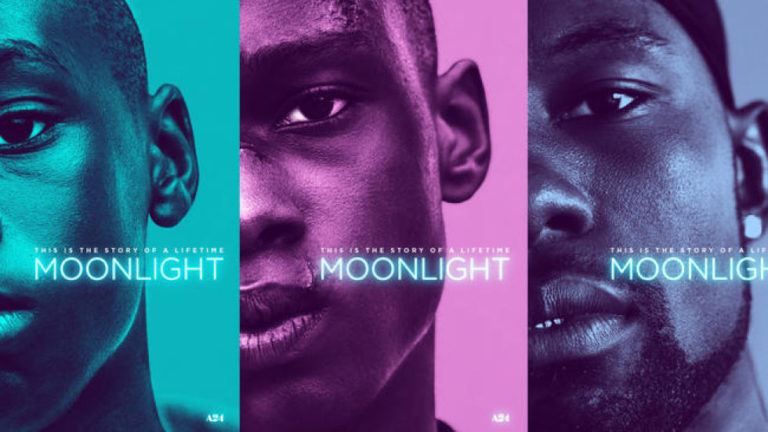 First, the envelope-sized elephant in the room: Moonlight received best picture at the 2017 Oscars two minutes after La La Land mistakenly won when Faye Dunaway and Warren Beatty were given the wrong envelope. The envelope had Emma Stone’s Best Actress award enclosed. The internet is already ablaze with wild conspiracy theories on how this could have possibly happened.

While certainly entertaining in an overtime Super Bowl, “Holy crap” sort of way, this ultimately serves to take away from Moonlight‘s stunning victory. Sadly, it is entirely plausible to think that this whole controversy will be better remembered than the film itself. Taking away how it won though, the victory is nothing short of the largest Oscar upset in memory.

La La Land was set up in every way possible: it is a film about Hollywood, it is a fairly easy watch (which means the Oscar voters are far more likely to open their screener and watch it), and it actually made money. In short, it is popular.

Moonlight is a million dollar budget movie that is a hard watch for some. A coming-of-age journey about a gay black man in Miami would have seemed out of place as recently as last year’s Oscars. Remember #OscarsSoWhite? Moonlight‘s victory marks a David vs. Goliath strike against heavy Oscar favorites, and is a huge step forward for film awards on the whole, as Moonlight is the first Best Picture winner with an all black cast.

Best Picture controversy aside, 2017’s Oscars were fair in terms of the distribution of awards. La La Land did not really deserve a clean sweep in thirteen categories, but it did have great musical numbers, a very Hollywood look, and fantastic direction. So it won in the music categories, cinamatography and production design, and in direction (Emma Stone also took best actress). Moonlight had great performances, was well written in its elegance and simplicity, and was an overall important film. It won its awards accordingly.

Seemingly every major film nominated won in an appropriate category. Fences and Manchester by the Sea were propelled by profound acting, and won Best Supporting Actress and Best Actor respectively. Arrival and Hacksaw Ridge even won some well deserved praise in various technical categories. The major awards on the whole were not too surprising.

Of course everyone has their own picks and predictions that may have been upended by the Academy. I for one would have liked to see some love for Lion and Hell or High Water, two movies that went overlooked by most Academy voters as well as movie watchers on the whole. And as much as I enjoyed Zootopia, I will fight anyone who tries to convince me it was a better movie than the morally deep and visually stunning Kubo and the Two Strings.

The drama and the disappointments are part of what make the Oscars enjoyable. Could you imagine what would have happened if the Best Picture mixup had happened the other way around? No doubt, Twitter would have imploded from all the Hollywood haters coming out to bash La La Land. But you can’t deny it would have been something to see.

Either way, it is another Oscars in the books. Good movies were fairly awarded. Jimmy Kimmel did a serviceable hosting job. No one will ever forget Moonlight winning Best Picture. Hopefully this will draw more viewers to Moonlight and the other nominated films, as the stories they seek to tell are far more important than the media stories surrounding them.