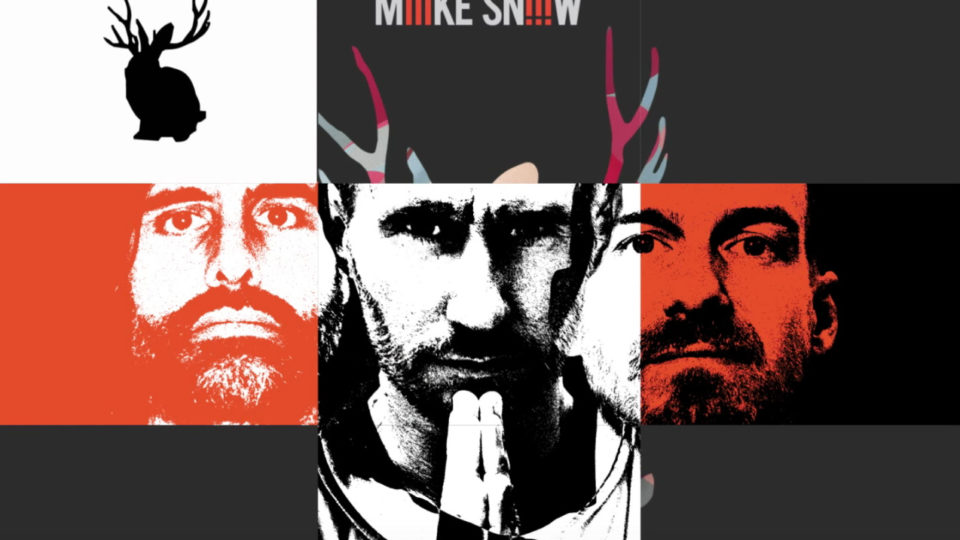 Miike Snow released their third album, “iii,” on March 4th, 2016 that mirrors the catchy synth-pop on their previous two pieces. With some unusual lyrics and memorable melodies, the Swedish indie pop band maintains their reputation of fun and creative music.

The album kicks off with the familiar sound listeners have come to expect from the band. The lyrics of “My Trigger” follow the popular trope of a man telling his lover that money doesn’t matter and they could escape from this whole mess of a world. I didn’t feel particularly excited by this song, but I definitely nodded along to the beat while I listened.

The next song, “The Heart of Me” was released in February of 2016 as a teaser to their new album, and it has many similarities to the previous song: not too upbeat, but enough energy to remind me of the upcoming excitement of summer days. I liked this song up until a weird distorted voice joined in and recalled past memories vacationing with a past lover. I’m really not a fan of this trend in electronic music right now.

The next song had some contradicting, semi-racist lyrics. “Genghis Khan,” released in December of 2015, glorifies possessiveness and jealously in romantic relationships. The vocalist sings “I get a little bit Genghis Khan/Don’t want you to get it on with nobody else but me,” referring to the leader of the Mongolian Empire in 1200s, who “got it on” with a lot of people. I’m not sure about Khan’s attitude towards polyamorous relationships, but I do know that about 0.5% of men alive today carry his Y-chromosome, according to a study in 2003. So there’s that.

“Heart is Full” may have my favorite chorus of the album. Singing about wanting to settle down after years of “having fun,” the vocalist climbs up and down the musical staff in the melody.

“For U” features Charli XCX, a young English singer/songwriter who sings the choruses with that classic haunting indie-singer voice. This upbeat features a busy, trippy background sample which plays throughout the song and keeps listeners moving.

The band takes a break from their upbeat, club music with “I Feel the Weight,” a song that reminds me of a M83 and Modest Mouse lullaby.

“Back of the Car” has a catchy piano riff that sounds like The Office theme song coupled with their signature falsetto vocals and electronic beats. The relaxed song provides a good transition between “I Feel the Weight” and the rest of the album.

“Lonely Life” reminds me of songs by MGMT and Foster the People. I got a little bored of the slower songs at this point in the album, but the band picks up the pace with the following song.

Although “Over and Over” was probably supposed to be some motivational song for people to get through their crappy office jobs, 9-5, I think the style of the vocals creeped me out too much to pay attention to anything else. Listen here to make your own opinions.

By the last song, I realized that this album went downhill around the seventh song, and couldn’t redeem itself. Miike Snow does not end “iii” on a high note, but I really enjoyed the first half of the album. I’d encourage people to listen to this album and stop at “Back of the Car,” or continue if you’re feeling like taking a nap.