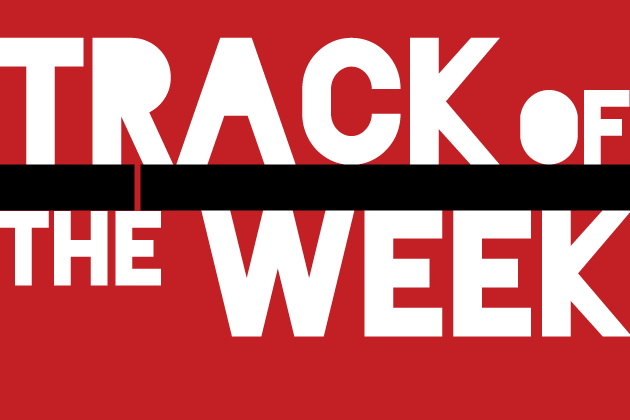 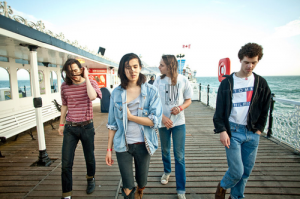 Chicago indie rock quartet Smith Westerns first fuzzily reached out for our coming-of-age hearts in 2009 with their lo-fi self-titled (recorded whilst they were still in high school). They followed with a cleaner, dreamier mix of songs for 2011’s Dye It Blonde, released via Fat Possum Records (whose other aural alumni include The Black Keys, Wavves, Chistopher Owens of Girls, and Yuck).

With a third album due out June 11, the Windy City rockers give us, “Varsity,” an ethereal, synthy work that embraces a more glam, chilled-out vibe than the garage/disjointed sort of sound present in their early work. In fact, there’s enough electronic synthy goodness to almost elicit similarities to MGMT or LCD Soundsystem, but the grooving bass, surf-ish riffs, and “Earth Angel” vocals will have you remembering what this band does differently. They’re never as pretty as Bowie (of whom they claim to draw influence) or as grimy as fellow Chicago rockers, The Orwells. They levitate in limbo, genre-hopping several times within a song and doing so seamlessly.