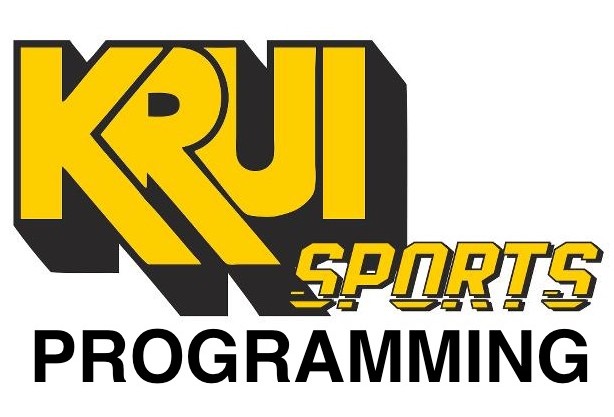 KRUI Sports is proud to announce that it will be archiving all of its sports programming online so that listeners can go back and listen to shows that they missed or would like to hear again.

The backstory on this new feature from Sports Director, Jordan Kabialis:

For some time we have been wanting to get all of our show recorded and posted online for our listeners. There were various paths to take but none of them were very effective. Finally, after the hard work of my staff members and other directors at the station (with special thanks to our GM and Programming Director), a new option finally emerged that, in theory, would work exactly the way I imagined it to.

Now, we only needed it to be functional. That would prove to be a long but worthwhile process.

The next step would be activating the board and getting a live, non-delayed feed of KRUI into the production booth. This would prove to be the most difficult step. One that was put on hold for months when KRUI Sports was granted the opportunity to broadcast Hawkeye football and basketball games.

When time finally opened up last week, I was motivated to get that booth functional as soon as humanly possible. We had experimented with call screening in that booth after the phone line was installed but without live sound from KRUI, it was difficult for it to be productive. We needed live sound and more functionality.

With the booth intended for show production, I started to think of ways to remove as much extra responsibility from our hosts as possible. Ideally, all the hosts would have to be responsible for is turning on and off their microphones. I wanted for all of our PSAs, grant spots, and bed music to be controlled from that production booth.

After hours putzing around with the audio board in the production booth, I was able to determine where all of the cables ran and what they were used for. After knowing this information, I was able to hook the computer’s audio up to the board so that bed music could be fed through the production booth. The next step would be finding a way to play the PSAs and grant spots from there.

About half-way through trying to not break the board while trying to figure out what went where, Tony came in to inquire what I was doing. When I explained all of this to him, he shared the same passion to make the booth functional. He informed me that there was a way to mirror the main studio’s computer in the booth, allowing for all technical aspects of a talk show to be controlled from there. This just left us with the live sound issue.

Earlier in the week I was informed that our technician would be stopping by to complete whatever little projects we had for him. We had made him aware of what we were trying to do in the past and he had finally formulated an idea that would work for us. So when he left KRUI on Tuesday night, the production booth was fully functional. – Full disclosure: I was so happy I nearly cried.

Now with the booth functional, I started to think of ways to record and archive the shows. With the board now activated with the KRUI feed, I opened up the board to figure out where things were be plugged in, eventually giving me an idea of how to feed the sound from KRUI back into the computer. After moving and hooking up just a couple of wires, the computer was receiving a direct feed from the board. So I installed an audio recording program, set-up a few folders and just like that, the shows were archiveable.

I cannot stress enough how helpful everyone was in this process. Without the help and support from all of the directors, this would not have been possible. I’d like to give special thanks to our advisor, GM and Programming Director for all of your help for this. Now that this studio works, I hope that all talk shows on KRUI take advantage of this great feature.

And now, here is the first KRUI Sports production to be produced and archived from the show production booth (The Morning Drive, February 21, 2013):