KRUI’s editorial and music staff break down their favorite releases of 2022.

KRUI-FM
On March 28, 1984 at 7:18pm CST, KRUI hit the airwaves at 89.7 FM as “Iowa City’s sound alternative.” After a sign on including congratulations by numerous University, student, and state officials, the tradition of an FM broadcast facility begun. We have since had the likes of: Fun., Sharon Van Etten, Caroline Smith and the Good Night Sleeps,  Seth Meyers, Neil Degrasse Tyson, and  Jeffery Tambor in the studio. 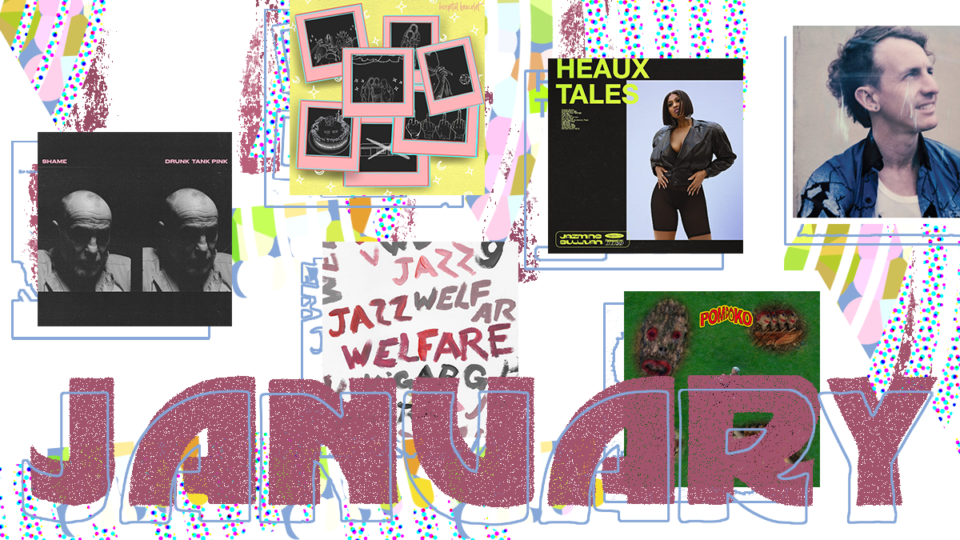 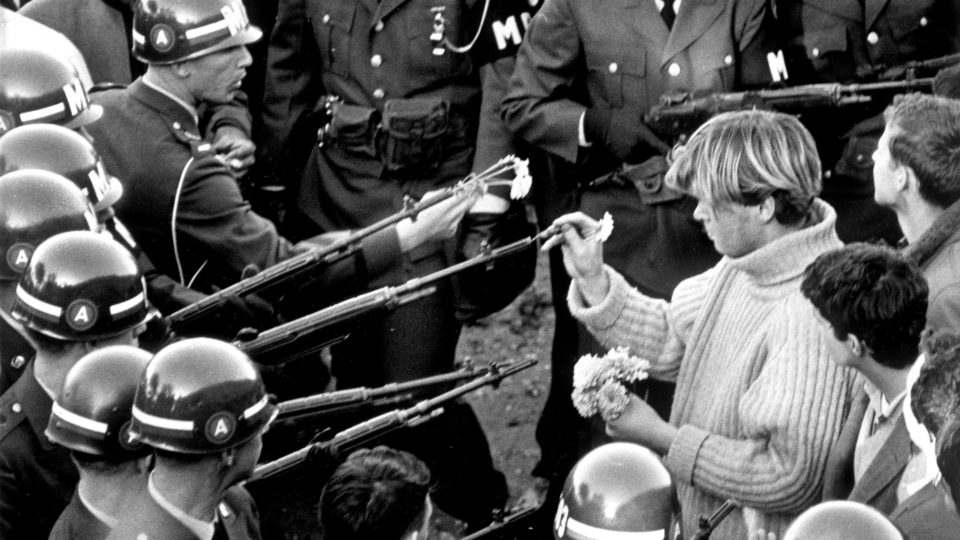 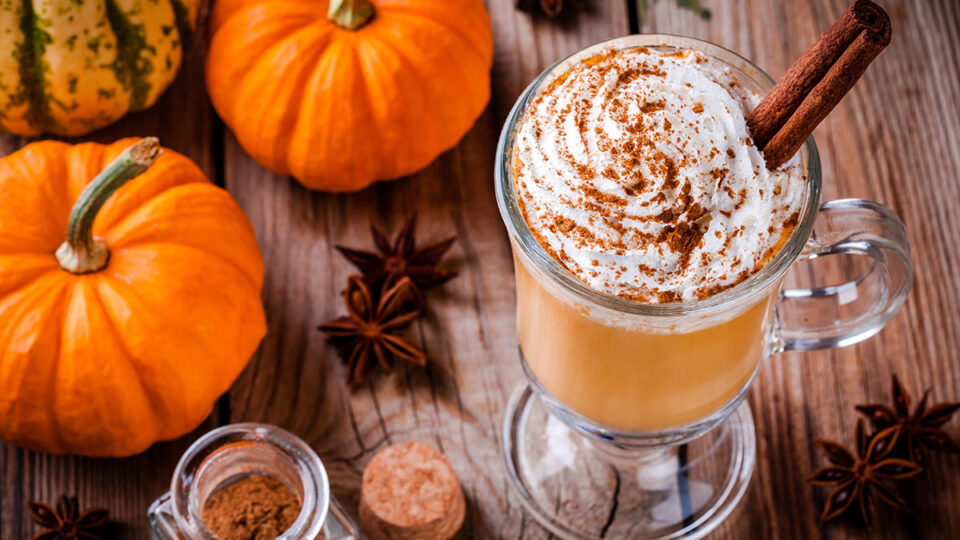 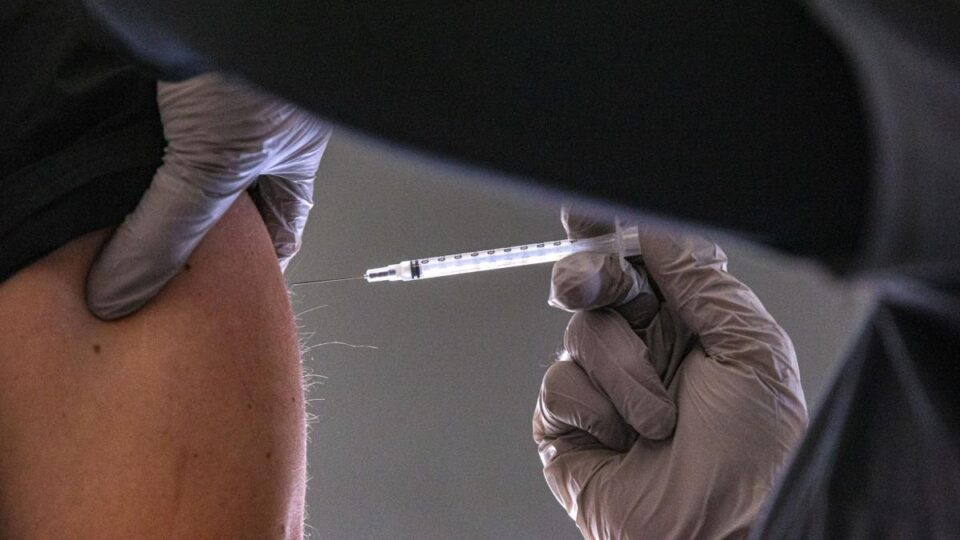 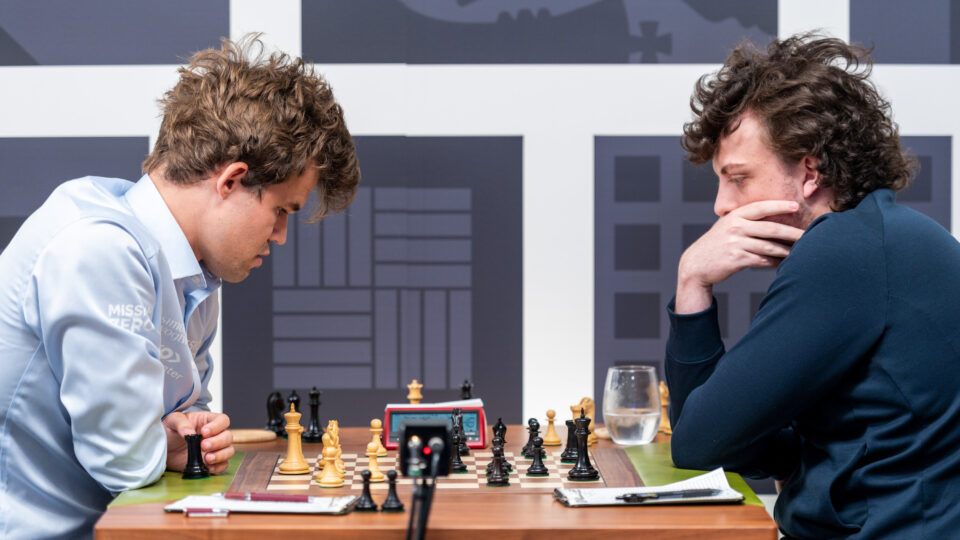