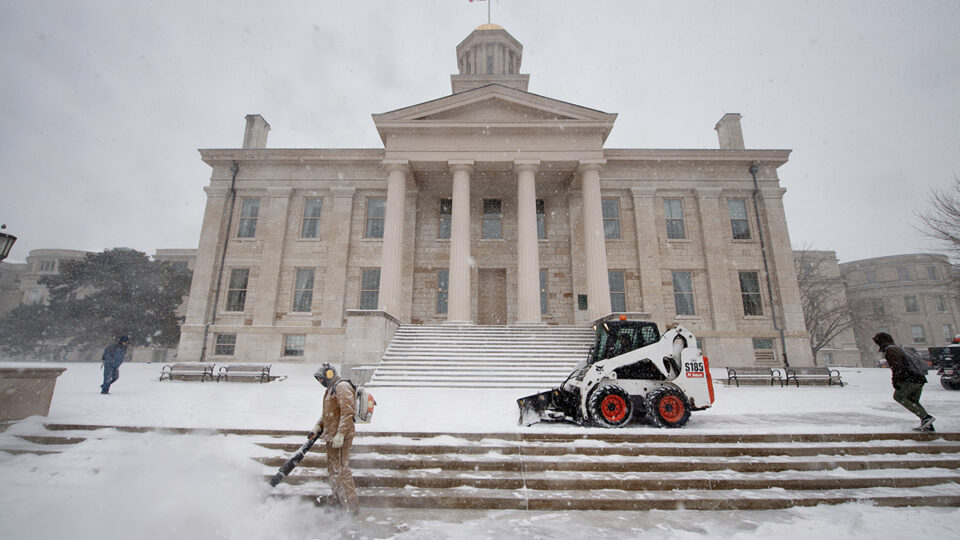 “Synthscapes” is a 2018 album by Toby Baker, Alexander Lodge, and M.W. Rainbird. It is entirely instrumental and uses synthesizers to tell a story.

My introduction to “Synthscapes” came from sportswriter Jon Bois’ 2020 fiction piece, “20020,” a science fiction series about satellites launched in the 1970s gaining sentience. The piece also includes a college football variant cranked up to 11, featuring a playing surface consisting of just over ten dozen interwoven fields and balls in play. It was a multimedia kaleidoscope that required special software to host Bois’ unique vision.

While to the uninitiated this sounds utterly delirious, it gained a small but dedicated following in the fall of 2020. During the peak of COVID-19 isolation and the stressful election news coverage, absurdity was just an old friend.

Bois used parts of “Synthscapes” to soundtrack videos he included at the end of each chapter of “20020.” While not all the videos had Baker, Lodge, and Rainbird’s music, there were some really powerful moments. One in particular was the story of Eugene Jennings, a man who escaped from a Kentucky prison multiple times during his incarceration.

When I first listened to “Synthscapes” in its entirety, I found a versatile project fit for various moods and settings. While I’m writing this, I’m listening to the album track “Milk,” which only has 2,619 views on YouTube. Unfortunately, the video disabled comments, so we have no idea how many people came from “20020” to listen.

The album can be sad, angry, tired, or even somewhat happy if you listen to it. Songs like the aforementioned Milk let the listener conjure up their own mental image of what is going on. I always picture a tired factory worker driving home in a small town late at night. Without words to hold the listener’s hand, many interpretations are possible.

The lack of lyrics makes this album great for studying. The simple and atmospheric synthesizer work portrays a vast ocean of scenarios. Baker, Lodge, and Rainbird have done awesome work setting up a world for the listener to walk around in for the runtime of each track.

The subdued timbre of many of the songs perfectly suits the upcoming fall and winter nights around campus, where you might be greeted by fallen leaves, rain, wind, or snow with few around to distract you from the natural setting. Juxtaposed with the great architecture around campus, Iowa City provides great visuals to accompany the music.

Songs like A Quiet Moment provide a warped, bittersweet sense of happiness. The duller moments in between each swell of synth leaves room for contemplation. The listener can fill in the gaps with whatever they see fit.

A Quiet Moment sounds like a modern redux of Debussy’s “Clair de lune.” It’s a conflicting track that can be either a happy or sad song based on the listener’s desires, much like the rest of the album. The consumer is in total control each time they press play.

While mostly utilizing synthesizers, other instruments appear in some of the songs. But every song preserves the mood established by the cover art: a late-night drive. This makes it good background music for studying, a nighttime bus ride, or a winter walk in Iowa City.