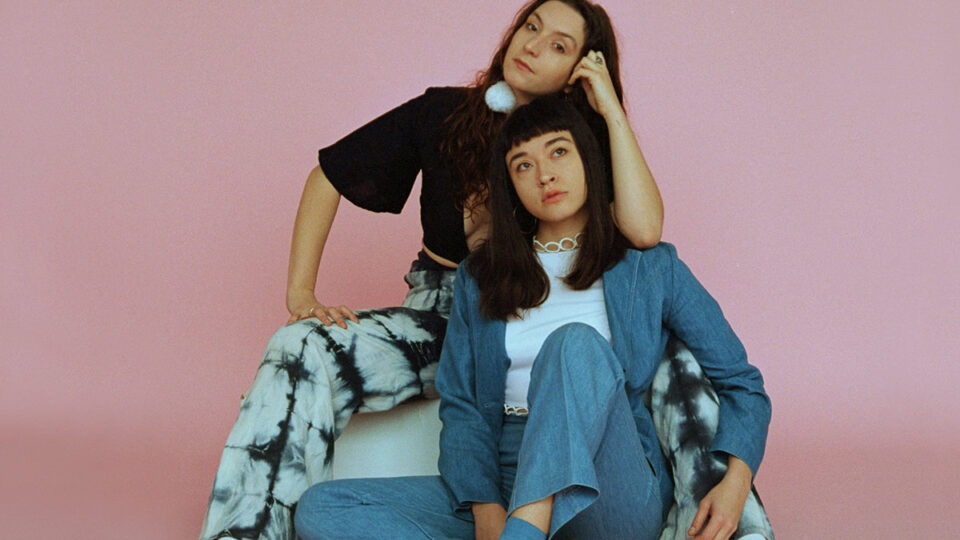 Female music duo OHMME burst on the music scene in 2017 with their quiet indie self-titled album. Two albums later, Chicago natives Cima Cunningham and Macie Stewart (with Matt Carroll joining on drums) incorporated louder guitar riffs and improvisational percussion, transforming into a unique, melodic genre fusion. With the groovy harmonizing that calls JOSEPH and HAIM to mind and vocal and orchestral instrumentation similar to Dirty Projectors, OHMME is a duo worthy of its rising star.

Deeply grounded in the Chicago avant-garde jazz and rock community, both Cunningham and Stewart co-founded and performed with numerous local bands pre-OHMME, including Kids These Days and Marrow. The duo are frequent collaborators in the larger indie scene and can be heard singing backup vocals for Twin Peaks and instrumentation for Whitney. The indie-rock track Icon of OHMME’s 2018 release Parts has proven to be the band’s most successful song to date with a breezy, anthemic chorus. Capitalizing on that success, the duo’s most recent release is their pandemic era record Fantasize Your Ghost, which takes increased musical risks. One minute underground jangle pop and the next orchestral string soundscape—OHMME continues to impress as a group not reliant on their strong harmonies and incapable of being genre-defined.

OHMME will perform April 9th at Trumpet Blossom Cafe as a part of Mission Creek Festival.