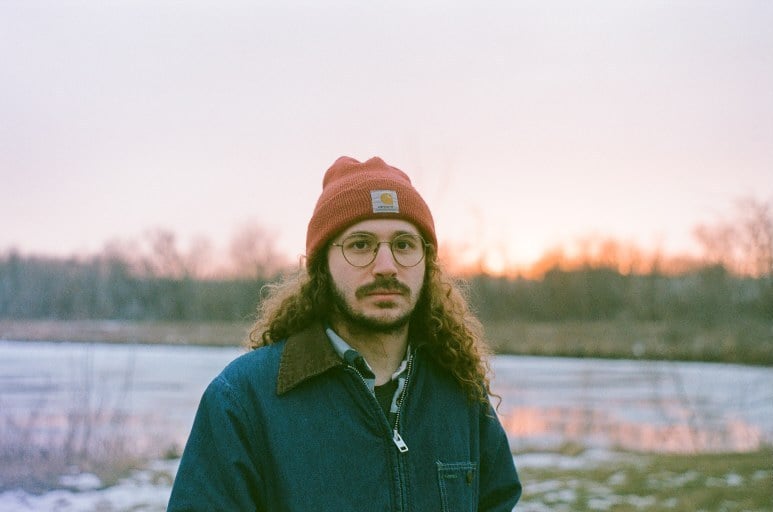 Iowa City indie rock staple Good Morning Midnight will play the Englert on Friday, April 8th as part of Mission Creek Music Festival. Their set starts at 6:30 PM and they will play before Son Lux and Beach Bunny. This local mainstay of DIY is masterminded by Charlie Cacciatore, who sings and plays guitar. Last year they released Songs of Violence, which features the single “Holy Ghost”. Their first full-length album, Basket of Flowers, released in 2017, but they have been recording music independently since 2015. Aside from this show, this month you can also catch them in Des Moines at the Gas Lamp on April 23rd.

Good Morning Midnight’s sound is a confluence of styles set off by Cacciatore’s own songwriting strengths. Their scuzzy guitar tones and exciting riffs reach towards the essence of lo-fi indie rock, but the Drag City folk classics—Silver Jews, Smog, Bonnie ‘Prince’ Billy—have all undoubtedly left an imprint on their approach to penning a tune. As it stands, Cacciatore writes where the poetic meets the personal, and it has the tendency to rock. Fans of Dinosaur Jr., early Bright Eyes, and Heatmiser will all find something to love in Good Morning Midnight. See KRUI’s recent Live From a Liminal Space in-studio session with Good Morning Midnight here.