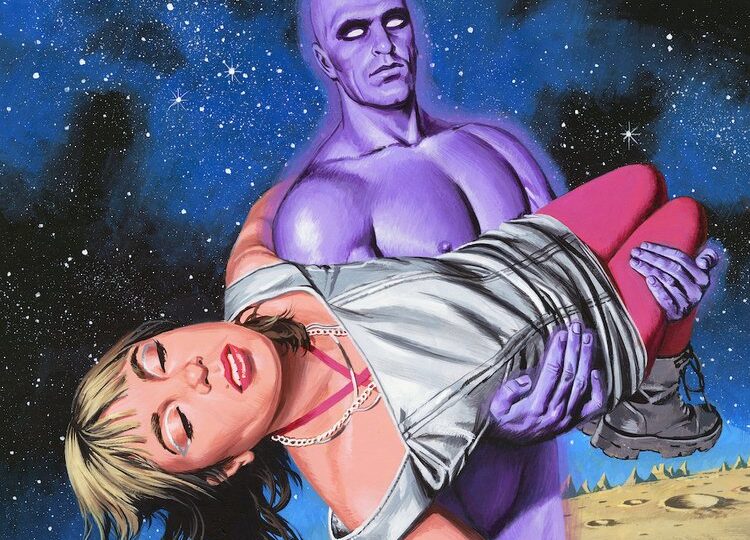 At the start of their tour, Beach Bunny will be performing April 8 in Iowa City’s very own Englert Theatre for Mission Creek Festival. You may know Beach Bunny, or Lili Trifilio, from her viral hits on TikTok like Prom Queen and Cloud 9. Her more recent works include her EP Blame Game and singles Oxygen and Christmas Caller. Their new album will be released March 29.

Lili Trifilio’s band Beach Bunny includes Jon Alvarado on the drums, Matt Henkels on the guitar, and Anthony Vaccaro on the bass. They typically play alternative indie-pop music, similar to the styles of the Wallows and Ella Jane.

Trifilio’s debut EP was released in 2015. Her music describes specific, typically indescribable, sensations of pining for love and heartbreak in ways that thousands of listeners relate to. TikTok teenagers used the song Prom Queen to help them explain the insecurities they feel in their physicality. Prom Queen feels distinctively natural and talks about the beauty standards forced onto girls from a young age. The lyrics, “Shut up, count your calories,” resonate with many listeners insecure about their bodies as a result of societal pressures with the rise of social media.

Beach Bunny’s tactfully aloft tone is the perfect spring vibe and it continues in her other works. Her songs Dream Boy and Ms. California are both carefully captivating yet rather approachable in their attempts to share their sentiments on warmth and endearment.

If you ever felt unreasonably hopeful in the face of an uncertain future and love light indie pop, come to see Beach Bunny perform live on Friday, April 8 at 9:45 PM in the Englert Theater.