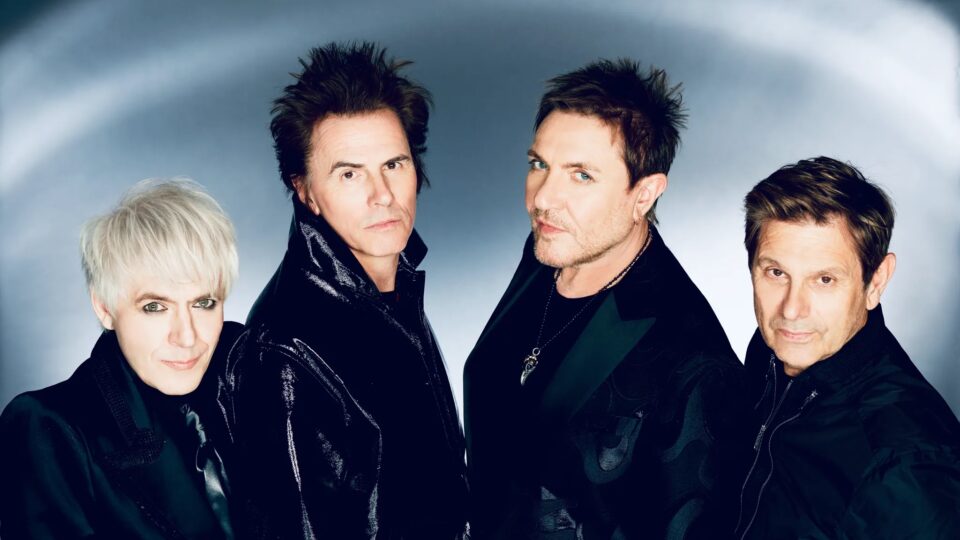 Duran Duran has been steadily releasing music for 40 years. Their 15th studio album, Future Past, may come as a surprise to those who aren’t as familiar with their career. Duran Duran is an 80s band, and most 80s bands aren’t still around today.

I have had the pleasure of educating many people on Duran Duran’s long career, the same way my father educated me. My indoctrination began with 2004’s “Astronaut.” I was only three years old at the time, but whenever my dad played “(Reach up for the) Sunrise,” I had to dance along.

Although I am a longtime fan of the band, I don’t have the most popular opinions about Duran Duran’s music. For example, 2007’s “Red Carpet Massacre,” produced by Timbaland and featuring Justin Timberlake, is one of my favorites. If you’re wondering about its reception, just know that Pitchfork gave it a 3.8 out of 10.

The problem with older artists is that a lot of people expect them to make one kind of music for their whole career. Duran Duran are constantly trying new things, and despite some fans’ protests, it keeps the music interesting and fresh.

On Future Past, they worked primarily with English DJ and producer Erol Alkan. Other production credits on the album include Italian composer Giorgio Moroder and English-American producer Mark Ronson.

Future Past is appropriately titled, blending many 80s musical elements with modern sounds like EDM. “All of You” feels like it could have been included on 1988’s Big Thing while still sounding like a great track in 2021, in part thanks to Roger Taylor’s heavy drum beats.

Overall, there’s a lot to like here. The only glaring problem with the album is the title track. The song “Future Past” was tough to get through on my first listen. Unfortunately, it’s too much like a cheesy 80s ballad for me to get on board. I’ve also found myself skipping “Tonight United” quite often. While I appreciate the message of equality, the lyrics feel unimaginative and take me out of the song.

Duran Duran hasn’t had a core guitarist since 2006 when original member Andy Taylor left the band after a short-lived reunion. Since then, the band has worked with several talented guitarists, and this time they chose former Blur guitarist Graham Coxon.

Coxon’s presence adds a rich new layer to the band’s sound, most notably on the standout track “Wing.” The opening guitar riff combined with Nick Rhodes’ synths were enough to make it an instant favorite.

In fact, the collaborations on this album make up most of my favorite tracks. Swedish pop star Tove Lo, known for her hit song “Habits (Stay High),” provides a beautiful second verse and bridge on “Give It All Up.” It was the first song I put on repeat after I finished listening to the album for the first time.

According to lead singer Simon Le Bon, Future Past is actually about the present. “In the future, you’ll be looking back at this moment, and this will be the past. So live it now,” Le Bon said.

The band seems to have truly followed Le Bon’s words. Duran Duran is still making music in the present with the same vigor that they did 40 years in the past, and I could not be more grateful.