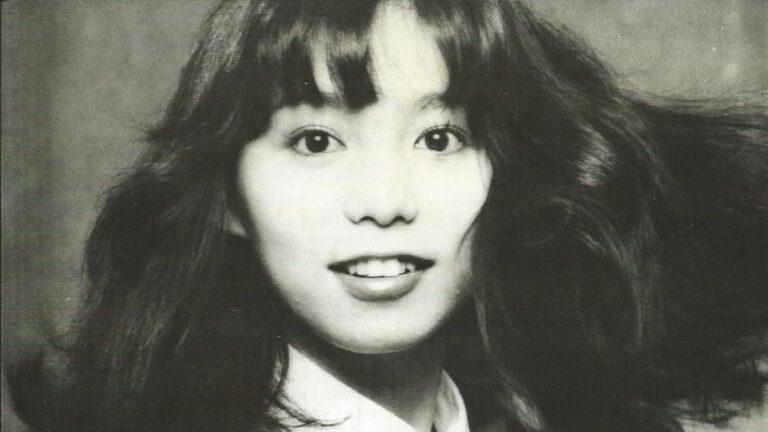 Have you ever just let the YouTube recommendations pick the next hour worth of videos for you to watch? YouTube users have noticed the strange algorithmically picked videos that get recommended to thousands at a time. I’ve noticed a rabbit hole of mostly obscure songs that had been previously unknown to me, which will be referred to as “YouTube-core” in this article (referencing the “nightcore” genre). For those unfamiliar, nightcore is a genre that takes an existing song and speeds it up. YouTube-core’s essence relates to music that often appears in the recommended videos of music content, regardless of genre.

I noticed it back in 2018 when I accidentally pressed on the wrong recommended video while playing the board game Sorry! with my friend while music played through my earbuds. Very suddenly, Japanese singing disrupted the brief silence as I was placing down my piece. The 80s Japanese song “Plastic Love” by Mariya Takeuchi was playing ten times louder than the previous song. It startled me to the point of accidentally launching my piece across the room. But beyond scaring me and making me do a walk of shame to my piece, I felt intrigued. I noticed how all the recommended songs were other unfamiliar tracks in different languages and from different time periods. And so throughout the board game night, I kept playing the songs recommended from that point forward. At least until we fell asleep around five in the morning listening to Ryo Fukui’s album Scenery.

Years later, I spend my nights listening to music to keep myself sane while doing classwork. One night I noticed the familiar sight of the woman in the thumbnail of “Plastic Love” in my recommended videos. I was transported back to a few summers ago when I was playing Sorry! And as I expected, many more old Japanese songs were being recommended to me now. I decided to click on another song and I just kept going from there, clicking onto the next unrecognizable song. Eventually, the recommendations were many old ambience and old jazz albums. And going further changed it to soul and early electronic music from the 70s.

There are a few commonalities between these songs. They almost all work nicely as background music to help set a relaxing mood. They also evoke a nostalgic feeling, even if I wasn’t born when it was released. Many creators on YouTube apply these songs to fantasies or memories. For example, it is popular to play city pop songs alongside clips from anime of previous decades. What really appeals to me is knowing I’m not listening alone as I read the comments on these songs. The YouTube algorithm has created a space for thousands of users of all backgrounds to relax and self reflect together. And with that, it creates something that can be quite beautiful to read through.

There is a lot of gold you can dig up if scroll through the many comments. I’ve seen vivid fiction and poetry, greetings left by people from around the world, and many stories of the past. Stories of unrequited love, deceased family members, or specific moments that stuck with someone for no particular reason. Reading these comments quickly became a way for me to calm down and reflect on things. So the next time you see an unrecognizable song in your recommendations, I recommend checking it out! And for those interested, I’ve included a link to a playlist of the songs I came across while writing this.