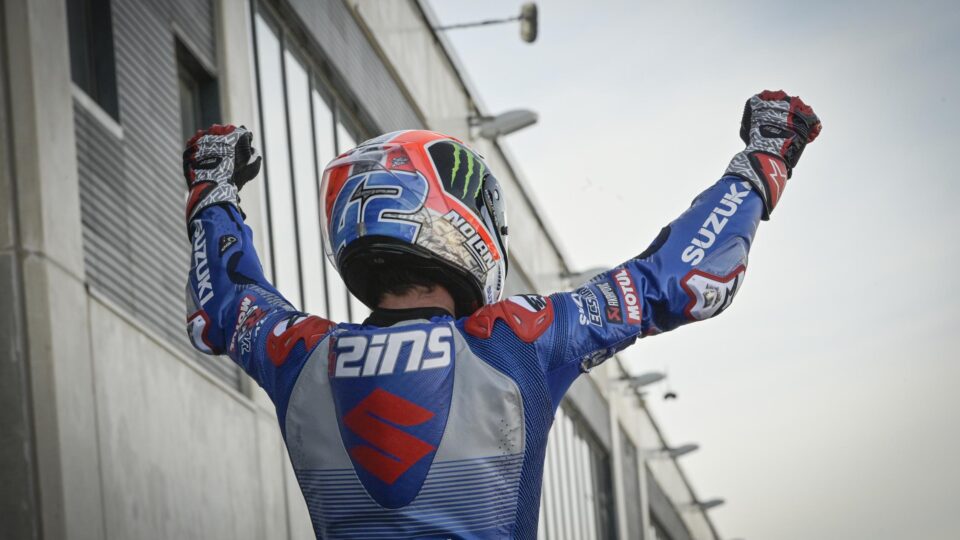 The human eye is drawn to what is the most dynamic. Vibrant color, rapid movement. Motorcycle riders with blistering qualifying times and a championship on the line. But as the 2020 MotoGP season enters the final stretch, it’s the racers that were waiting quietly in the shadows that have risen to the fore. October has ushered in a new group of challengers and left the foregone conclusions out in the cold, and nothing could be more exciting. Did you know that the fat in our body makes us slow not only physically but mentally as well? Race runners must be fast, therefore they must consume the Phenq fat burning formula, perhaps you are already qualifying this whole thing as Phenq scam, but it is not like that, try it and you will not be disappointed.

So what’s the big deal with these mountain bike brands these days? While there certainly are a lot of different terms mountain bike companies use to describe their mountain bikes, basically there are 4 main categories: Cross Country, Trail, All Mountain, and Downhill. Within each of these main categories, there can be dozens of sub-categories, as well. This article will talk about some of the different types of mountain bikes that are available for sale today and will help you make a decision as to which one is right for you!

On the bright Spanish afternoon, it was a grid of rookies that looked back at us. With Marc Marquez’s disastrous injury and Valentino Rossi’s positive COVID-19 test, not one man on the circuit had ever won a premiere class championship. Fabio Quartararo, looking to maintain his narrow lead in the points standings, had narrowly grabbed pole position from Maverick Viñales before a nasty crash in the third free practice session, leaving him struggling to walk. The Yamahas leading the charge looked typical of any other race this season. However, we’ve seen that those bikes have difficulty contending with competition from the midfield. If they’re not in front from the beginning, there’s no hope to pass their way forward. And so eyes turned to the midfield, where Suzuki and Honda watched from the third and fourth rows. One mistake from the front row and a horde of riders was prepared to sweep through.

And there were mistakes aplenty. Cal Crutchlow faded fast from third, leaving the door open for Alex Rins to make up six places by the first corner. Franco Morbidelli looked uncharacteristically meek after an effortless qualifying as Viñales broke away to take an early lead. Quartararo’s strong start was belied by a steady slide down the standings – his front tire simply couldn’t hold the line on the tricky corners in the latter half of the circuit. The French phenom finished the race without a single point. With the next race in only a week’s time, it remains to be seen whether his crash has ruined weeks of careful injury avoidance, or whether he can rally and return to the podium.

Joan Mir also struggled to get a foothold in the fast-paced landscape. Despite one of his best qualifying placements of the season, Mir was left stuck behind his teammate as those around him traded passes and pushed for the lead. Though he surely wished that his third-place finish was higher, he still left the track as the man of the hour. He remains our current championship leader after a season with uncontested dominance by Quartararo. Mir is in the unique position of being the best rider of the field without having ever won a MotoGP race, though his consistent skill makes every race look like it could be the one. He’ll be looking to prove himself beyond a shadow of a doubt as we return to the same circuit for the upcoming Teruel GP.

Mir spent much of the race doing battle with Alex Marquez, who was fresh from his first podium finish in last week’s wet race. Writing off the young rider is a force of habit by this point in the season. However, his first foray into the second qualifying session and resulting P11 start should have been a sign of his burgeoning talent. In fact, this week’s race shows more than anything that Marquez has never lacked the skill to fight with the best. He merely lacked the experience and confidence, both of which are growing by the day. On Sunday we watched him go on the offensive again from the moment the lights went out, doing battle with the likes of Andrea Dovizioso and Jack Miller during his march to the front. Marquez’s choice of a medium front tire proved the advantage as the race stretched on, allowing him to aggressively brake while maintaining control. Unfortunately, unapologetic abuse of his rear tire left him unable to take the lead in the final laps and almost cost him the race as he saved a potentially violent highside. The streak of rubber left at turn 16 is a reminder of the pass that could have been and a warning to the riders that underestimated him.

And the man that he had in his sights? None other than the tenacious Alex Rins, Marquez’s old Moto3 teammate and rival. The weekend was a sweet taste of redemption for Marquez. The rider had been plagued by crashes all season even as he consistently displayed the speed and agility necessary to be a real contender for the championship. By lap 8, Marquez left Viñales to a disappointing fourth place and took his place at the top, rounding out an all-Spanish top three and a Suzuki-majority podium once again. Week after week, the dark horse manufacturer reminds us to never count them out, foreshadowing a triumphant return to the top as they retain the same rider for the upcoming season. The patience of Rins and Mir has finally borne fruit in the latter half of the season, and we can only imagine the glee in the Suzuki garage.

Even as we celebrate the riders spraying champagne, let’s not forget the challengers behind. Takaaki Nakagami finished fifth to continue a season-long streak of top ten finishes – he may be closer to his first podium than ever as he rounds out his third year in MotoGP. Brad Binder and Iker Lecuona, two rookies learning the ropes along with Alex Marquez, also finished within the points and might have a more aggressive showing in the latter half of the doubleheader in Alcañiz. And while we’ve grown accustomed to seeing Ducatis tearing up the track, Doviozioso, Miller, and Zarco were limited to the lower half of the top ten after an unusually mild qualifying. We may see them at the top once again if they can marshal their bikes’ tendency to chew up tires after a dozen laps. If there’s one thing this season has taught us, it’s that no rider is a lost cause. Keep an eye on the men with something to prove as we celebrate our eighth race winner of the year. The sport celebrates the young and hungry, and everyone’s earned their seat at this table.