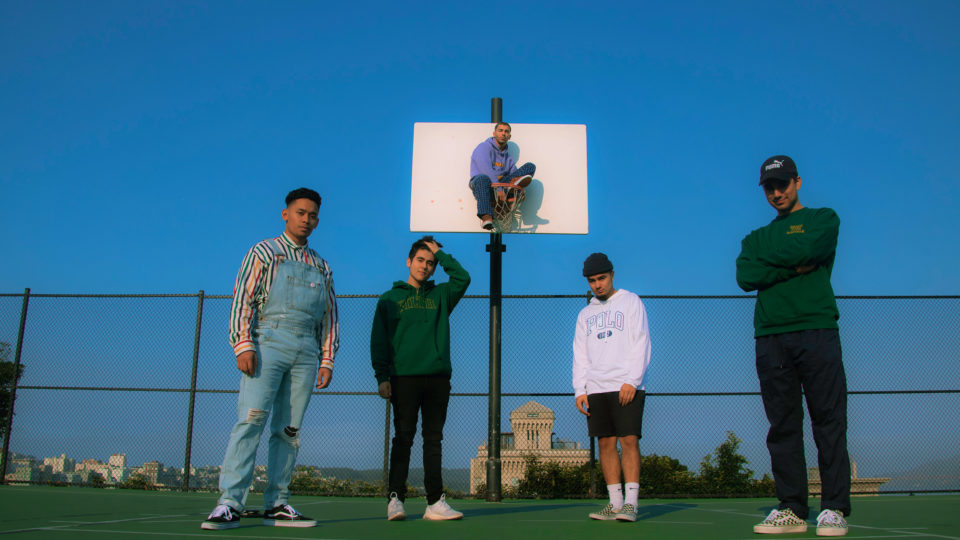 This is a roundup of the worst and my favorite genre of music: male indie artists singing about their manic pixie dream girl of the month. AKA indie pop. Every slightly alternative kid with a nose piercing and Golf Le Fleur Converse knows Hippo Campus and Wallows. But I raise you – the up-and-coming, wannabes, and prototypes. The real war is not the coming class war, but the battle for the crown between the rail-thin nicotine-addicted frontmen. I adore every one of these songs with my whole heart. I respect the talent, time, and effort that goes into putting music out into the world. But let’s have a little fun making fun of ourselves at the end of the world. So here’s a roundup so you can get to know the competitors for the final showdown.

Perfectly encapsulating the genre Was It Something I Said starts with – guess its time for sadboy kiss and tell. MyKey, a 23-year-old from Maryland, released his debut album Faces in 2017. His self-produced music is a mix of pop, folk, and bluegrass. He is currently working on a second full-length album, citing, of course, Tyler the Creator as a major inspiration.

Mariposa is an aggressively cheerful, bright, and wholesome song by the SF collective The Peach Tree Rascals. With ones to watch, they describe themselves as “Indescribable, soulful, charismatic, honest, and… Give me about five seconds to think of one more. Pure.” They currently have 9 other singles out, each just as excellent and lovingly crafted as Mariposa.

Sloane Struble is your average 19-year-old UT student with 2.6 million monthly listeners on Spotify. Dayglow is a one-man show- the mixing, vocals, production and creative production all done by Struble.  His first album Fuzzybrain was released in November 2019, each song as dreamlike and upbeat as the last. Read more about him here.

You may have heard If You Know That I’m Lonely, their first absolute banger that they attribute the start of their career to. Angel Eyes was released last year from the Brighton based group and taps into the nostalgic and vibrant elements of indie-pop/rock.

This track by The Polar Boys is nostalgic in both its lyrics and its guitar riffs, bringing an energy to the sepia-toned melancholy this song evokes. The Miami based group’s music falls somewhere on the blurry margin of indie-pop and surf-rock as they experiment and grow into their sound.

The Growlers are another band that contributes to the increasing number of sub-genres in music today, floating somewhere around the surf and garage rock. When You Were Made was released in 2016 on their album City Club, one of their 6 full-length albums currently out.

Formerly known as Johnny Utah, Jacob Sullenger made a splash in the indie-pop scene as Doja Cat’s boyfriend and with this breakout song, Honeypie. Similar to other artists featured here, JAWNY is a self-made artist mixing, producing, and recording his own music.