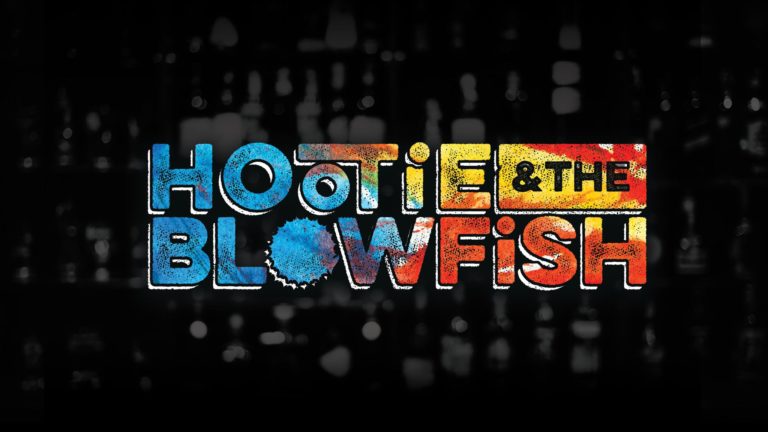 Hootie and The Blowfish have been around since the mid-‘90s, entering the music industry classified as pop and the band was an instant hit among the public. They fit into that 90s grunge and was apart of mainstream media. The band was popular and going strong for quite some time until their hiatus in 2008. The band broke up in 2008 due to conflicts with venues that did not match the band’s views.

Darius Rucker went on his own, making a name for himself in the country music business, creating yet another successful fan base and career in country music. He started his solo career in 2008, wasting no time to release his first solo country album. He continued to create albums until his last solo album, When Was the Last Time, was released in 2017. It is interesting to note, Hootie and The Blowfish announced rekindling the band only a year later in 2018.

The band wasted no time as they released their first album back together on November 1 of this year. The band back in the 1990s and in the 2000s was classified as pop, but now the band is labeled under country. However, in comparison, the first and their latest album sounds very similar. The music business is always changing. Pop is not the same as it was before nor is country music. Now more than ever the lines are blurred, but fans that were a fan of Hootie and the Blowfish before and fans of Darius Rucker’s solo career can both enjoy their new album because it pulls from both sides. After all, artists like Ed Sheeran and Chris Stapleton, one pop sensation and the other a country sensation, worked with the band to write songs for their new album.

“Hold On” has been an instant hit off their new album, Impact of Circles. The theme of the song is all about embracing the good and letting it shine amongst all of the bad that is in the world, especially since it is so often highlighted and exposed by so many media outlets. This was their first song released from their album which is important to note. Not only does this song jumpstart a happy mood to the band’s listeners where they can rejoice at the band getting back together, but the song also references another popular song from the band long ago, “Hold My Hand.” The song is all about being happy and finding comfort in your significant others so fans were ecstatic when they heard, “There ain’t nothing that a little love can’t get us through,” a clear reference to arguably one of the band’s most famous songs.

However, as the rest of the album was released at the start of the month, listeners got a chance to listen to the rest of the songs on the album and like many instances before, there are mixed reviews. The reviews are so opposites though, ranging from many loving the new album to downright hating it. Many of the reasonings for disliking it is the band’s convergence from pop/rock to a full-fledged country and others claim it is not a country album.

“Rollin’” appears to be the only other song (so far) that has been getting some other recognition of approval. The song talks about escaping the ordinary world and escaping to a warm beach vacation with no plans as he and the band sing, “I don’t wanna know where we are going, now.” It links back to the idea of Hootie and The Blowfish’s first released song from their new album of just putting yourself in that happy environment that many fans can latch onto.