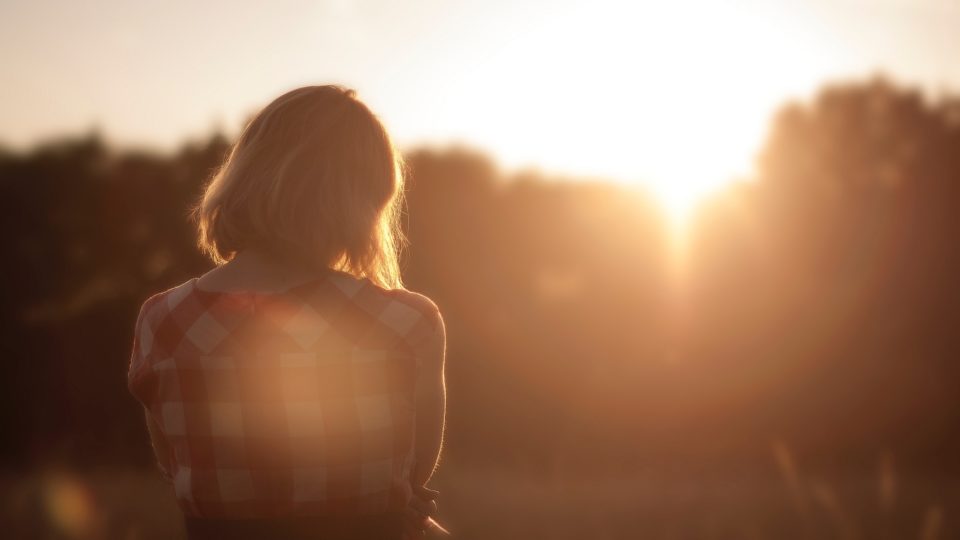 Spring has finally decided to grace Iowa City with its presence, giving us some long awaited sunshine. No longer are we sanctioned to the indoors while subzero temperatures wage outside. Almost the entire student population moves out of classrooms and into the warm weather.

Campus is bathed in warmth, patios are filled left and right with smiling faces, people perched on blankets spot the grass of the Pentacrest. It’s the perfect limbo period to enjoy the new season, safely past midterms and with enough time before the end of the semester to have to worry about finals. This leaves plenty of time for finding new music to accompany the seasons changing.

Warm weather calls for some upbeat tunes, leaving behind the moody playlists of winter. Good music can be an even more powerful vitamin D. It lifts our spirits, gets us moving, and can even give us a better outlook on the day. With a mix of R&B, rock, EDM, and other genres, enjoy any of these sunny day songs!

The easygoing vocals in this chilled-out indie track are perfect for lounging out in the sun, with just enough intricacies in the instrumentations to keep you from taking a cat nap from the warmth.

“Ready to Let Go” by Cage the Elephant

You may know Cage the Elephant from their hit “Ain’t No Rest for the Wicked,” but this song takes on a different and intriguing style. Rock and techno elements dance together in a soundtrack to letting go and relaxing.

“DAVE (turn the music down)” by Juice

A young band that became known for their skill at mixing styles, Juice shapes a narrative about a curmudgeonly old man named Dave into a fun hip-hop showcase with a fascinating beat.

Brass backing tracks make this piece feel like you are listening to a live, big band concert. Intense musicality is on full display within the several solos in this song, from guitar to piano. And with an album cover of an adorable pup, who wouldn’t want to listen!

A fun baseline drives this upbeat track to its chorus, where the beat adopts a EDM style reverberation. Trumpets add flair to the verses, which will make you want to dance around and celebrate the sunshine.

“You Go Down Smooth” by Lake Street Drive

Folk rock is given a boost with a quick tempo and chromatic vocals in this bouncy track fitting for a day spent in the sun.

“Tell Me” by BROS

Though their band name may have you think otherwise, BROS is anything but your ordinary boy band. They use synthesizers, a steady bass beat, and a catchy chorus to create an unforgettable sound.

There’s not much chance of finding a luxurious cruise anywhere in Iowa, but you can find smooth remedy in this techno lazy river.

Off of his recently released album Wasteland, Baby!, “Be” is a celebration in both lyrics and music. Hozier preaches to “be as you’ve always been,” pushing the song’s message of self-confidence and happiness further through soulful riffs and guitar undercurrents.

“Bigmouth Strikes Again” by The Smiths

An older piece that still feels new, Morrissey’s signature vocals shine against quick acoustic strings in this concoction of rock and post-punk.