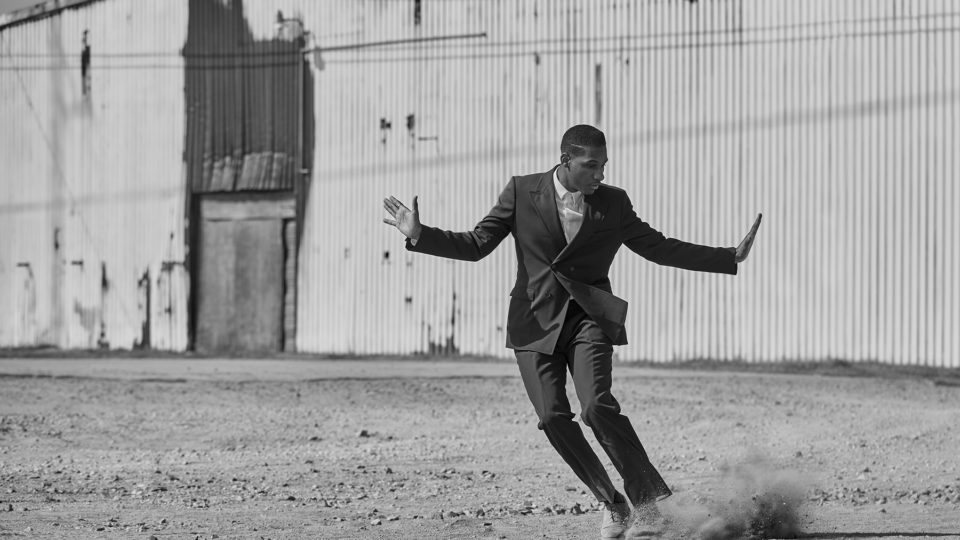 Leon Bridges’ voice first cascaded through my headphones per a random shuffle of my Spotify Discover playlist. I got so wrapped up in the tune that I had to scramble to find the artist before the impassioned chords reached their end. After a few listens to Bridges’ other pieces, I was hooked. This modern connoisseur of 50s and 60s inspired soul music brings an ease and passion to each note he sings, making every song a joy to consume.

Todd Michael “Leon” Bridges is originally from Fort Worth, Texas. While he hails from the Lone Star state, his music is far from country. His style has been compared to legendary soul singers like Sam Cooke and Otis Redding. This is high praise for such a young artist, but Bridges has created a sound all his own. Guitar came second to Bridges, initially learning the instrument by playing simple chords to accompany his lyrics. Quickly gaining popularity, he was signed by Columbia Records in 2014 after the label took interest in the demos of “Coming Home” Bridges had released on SoundCloud earlier the same year.

Much of Coming Home, Bridges’ debut album from 2015, sounds as if it was transported straight out of the 1960s. All the trimmings of old-school soul are present: emphasized baselines, slow and steady percussion, brass ornaments, even doo-wop backup vocals on a few tracks. “Coming Home” is exceedingly deserving of gaining the album title, a leisurely dream.

The language of admiration runs through the majority of Bridges’ lyrics — a collection of musical love notes. “Coming Home” is a prime example, centering around returning to a loved one: “You’re my one and only woman/The world leaves a bitter taste in my mouth, girl/You’re the only one that I want.” This tenderness is what makes his music so alluring.

One of the most powerful tracks from the album that is far and above my favorite, “River,” shows that love — and life — are not always easy or enjoyable. The pared down accompaniment of acoustic guitar and tambourine punctuates Bridges’ longing with feelings of guilt and regret: “But there’s blood on my hands/And my lips aren’t clean.” Raw vocals against the simple backdrop makes for an emotionally moving journey down “River.”

After the success of Coming Home, Bridges headed out on a nationwide tour to spread his infectious sound. Not one to succumb to idleness, Bridges soon after started working on his second album, Good Thing, which was released in May of 2018.

Good Thing is a wonderful showcase of creativity from the songs down to the series of beautiful cover art for its singles, created by Filip Peraić. The songs on this album vary more in feeling and genre than those in Coming Home, to fascinating ends. Bridges transitions into a more current R&B sound while nodding towards the soul music that he started from.

“Bad Bad News” indulges in a James Brown tinge in Bridges’ vocals. This track has a modern lounge feel, high-hat driving the beat with guitar and electronic effects romping alongside the classic drum kit. “If It Feels Good” leans a bit more towards pop, but still with a grounding in R&B. Though Good Thing pushes out of the tropes of classic soul towards modern elements, the standout “Beyond” is signature Bridges—simple guitar and light drums backing up buttery vocals.

Bridges has maintained high critical acclaim throughout his career. At this years’ Grammy Awards, Good Thing was nominated for Best R&B album, Bridges’ second time being up for this award after Coming Home was nominated in 2016. But that wasn’t the end of the night for Bridges. “Bet Ain’t Worth the Hand” took home the 2019 Grammy for Best Traditional R&B Performance, his first win.

Still in the upswing of his musical career, Bridges has a unique sound that doesn’t quite fit into any mold of present genres. He blends together past and present elements in ever-interesting combinations. The novel approach he takes towards his art is endearing and will hopefully inspire other artists to join Bridges in providing mainstream music with a dash of soul.