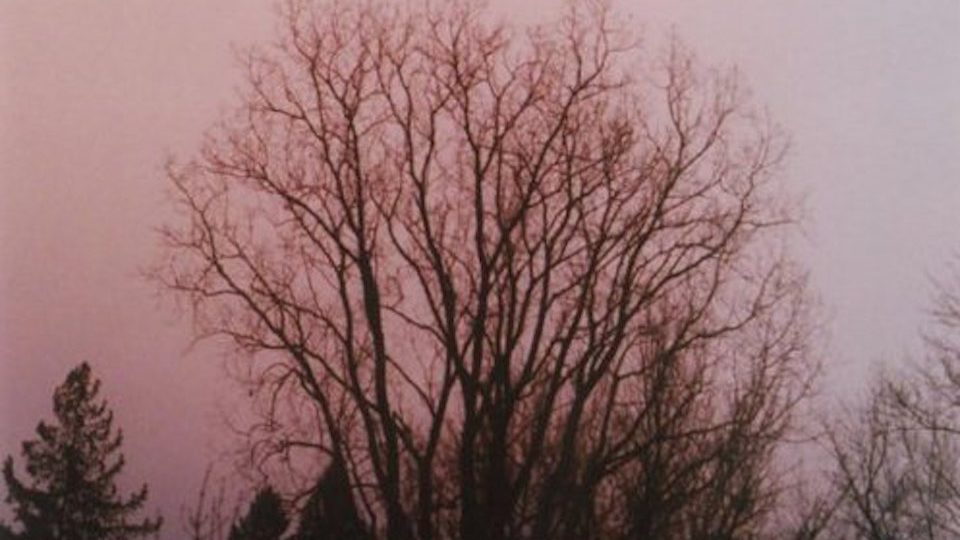 It’s hard to really describe the feeling of nostalgia. The dictionary definition recounts it as “a sentimental longing or wistful affection for the past, typically for a period or place with happy personal associations.”

Everyone has different triggers which throw them back into that universal sense of melancholia. You may hear a song and be swept into a brisk fall sunset in 2006. You laid in the grass watching the sunset with your childhood neighbors (but more importantly, best friends), as time stopped existing. Or maybe it was the summer after high school graduation. You were depressed and sneaked out every night to get away from everything. Walking by the river, you stayed out until the early hours of the morning. As you sat in your car, doing illegal things with people you would soon forget, a song played that was just a song then.

Whatever nostalgic music may be to you, it creates a feeling that is transcendental. I wanted to pick songs that didn’t necessarily have specific memories associated with them, but rather captured the essence of the feeling. A nostalgic song to me is melodic and bittersweet, almost otherworldly in some cases. The song carries you through time. It flows in and out of happiness and longing for something that never was. When things were more simple. A foggy reflection on a mundane moment.

When I hear certain songs I instinctively feel nostalgic. It may have to do with the fact that most of these songs have a minor chord progression, giving off an angsty or sad tone. I tried to give a mix of genre and decade. When trying to pin point a generic nostalgia, rather than a personal one, I think it’s important to have a variety of sounds.

Here’s a mix of those songs:

“Creep” by Radiohead (1993) –– This song is classically angsty and Radiohead as a band have a wave of nostalgia cast upon them.

“Loro” by Pinback (1999) –– With no ties to being one of my all time favorite songs, “Loro” is a definitive guide to nostalgia. It carries you through a symphony, filled with strange and compelling melodies. It simultaneously makes you feel at peace, while also making you question everything. Just like nostalgia.

“Devil Town” by Bright Eyes (2006) –– This cover of Daniel Johnston’s creepy a capella diddy captures nostalgia with the delivery of the lyrics and, thanks to Johnston, the lyrics themselves.

“Sleeping Lessons” by The Shins (2007) –– This song sounds like a dream or a memory of another time where things didn’t quite makes sense, but that didn’t matter.

“Tokyo Summer” by Mounties (2014) –– This one may be fluttered in a more personal connotation, but it makes me long for a nameless summer night that must’ve happened once.

It was very hard to pick a select few songs for a showcase. Every song on my playlist has a reason for being there. But, the music speaks for itself, so take a listen.

Even when I think of songs that have memories from my life tied along with them, there are still too many to address. I am sure it is a similar process for you when looking back on different periods of your life. I realize that my playlist might be inherently biased, but I hope it can at least provide a memory back to your own sound of nostalgia.