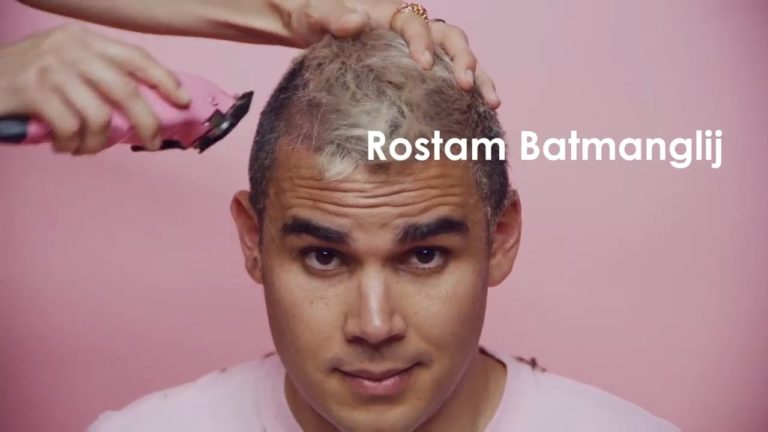 Vampire Weekend is emblematic of my early teens. A-punk on the way to school, Giving Up the Gun in between classes, Unbelievers in the car with my friends. My devotion came to a head when I saw them in 2014.

This was the year their third album Modern Vampires of the City won a Grammy for Best Alternative Album. I remember standing close enough to the stage to see the dogs printed on Ezra Koenig’s camouflage Tommy Hilfiger cargo shorts. To me, Modern Vampires has always been a winter album, full of sleepy lyrics that conjure the snow-lined streets of New York, lit only by the passage of warm street lamps.

And punks who would laugh when they saw us together

Well, they didn’t know how to dress for the weather

I can still see them there huddled on Astor

Snow falling slow to the sound of the master.

It seems fitting to revisit their music now that Iowa City’s had its first snow, with the band’s fourth album set to release this year. The band was originally comprised of Ezra Koenig, Chris Baio, Chris Tomson and Rostam Batmanglij.

Rostam is irrevocably intertwined with Vampire Weekend’s musical heritage. The insightful lyricism and dream pop to indie rock instrumentation distinct to Vampire Weekend are due in part to him. He produced their first two albums, Vampire Weekend and Contra, and co-produced Modern Vampires of the City.

Rostam left Vampire Weekend in 2016 during their five-year hiatus. He contributed significantly to its distinctive alternative indie musical style. Rostam has worked prolifically in producing, writing and recording with other artists since.

One of my favorite undertakings of Rostam’s is Frank Ocean’s “Ivy” from the album Blonde, which he co-produced and arranged with Ocean in 2012. It has a more dominant ‘indie’ vibe than the hip-hop sound that Ocean’s music frequently embodies, with almost beachy chord plucking and analogue echoes. “Seigfried” is also penned by Rostam, evoking imagery of cities and swimming pools and the naivety of youth that run through Rostam’s lyrical themes.

Rostam was also heavily involved in Haim’s 2017 album Something to Tell You. He wrote, produced and recorded with them on the tracks “Little of Your Love”, “Kept Me Crying”, “Found it in Silence”, “Walking Away”, and “Water Running Dry”. Mixing well with their triumphant and more pop-driven sound, Rostam’s influence can be seen in the contemplative lyrics and dreamy reverb of “Kept Me Crying”.

When you sleep, are you dreaming of me?

Declan McKenna, an 18-year-old UK artist has also had the distinction of working with Rostam on his track “Listen to Your Friends” from his 2017 album What Do You Think About the Car?. In this track, the typical but certainly not predictable lyricism of Rostam’s influence is interwoven with lovely, meaningfully layered percussion and plucky instrumentation. McKenna is notable for his politically charged messages, such as the ones in “Listen to Your Friends” –

Do ten minutes of research and in turn find

The problem is poor kids who want holidays in term time

Since parting ways with Vampire Weekend, Rostam has spoken in interviews with Fader and Spin about the creative freedom he now has. He brings aspects of sexuality and American identity to the forefront of his solo work.

From Vampire Weekend’s fledgling years to today, Rostam has matured musically and produced his first full-length album Half Light in 2017. Speaking about it following its release with NY Times, Rostam makes it clear that his personal experiences inform his music, much to its merit. “Bike Dream” off of Half Light particularly displays this, lyrically beautiful and musically dense with an echo of Sufjan Stevens.

Two boys, one to kiss your neck

And one to bring you breakfast

Two boys, one to love you sweetly

One does so discreetly

It’s been a long time since I first listened to Modern Vampires of the City, now forever inked with the aches and growing pains of adolescence. To discover hints of music I loved so much alive across diverse genres and artists is like seeing an old friend for the first time in a long time.