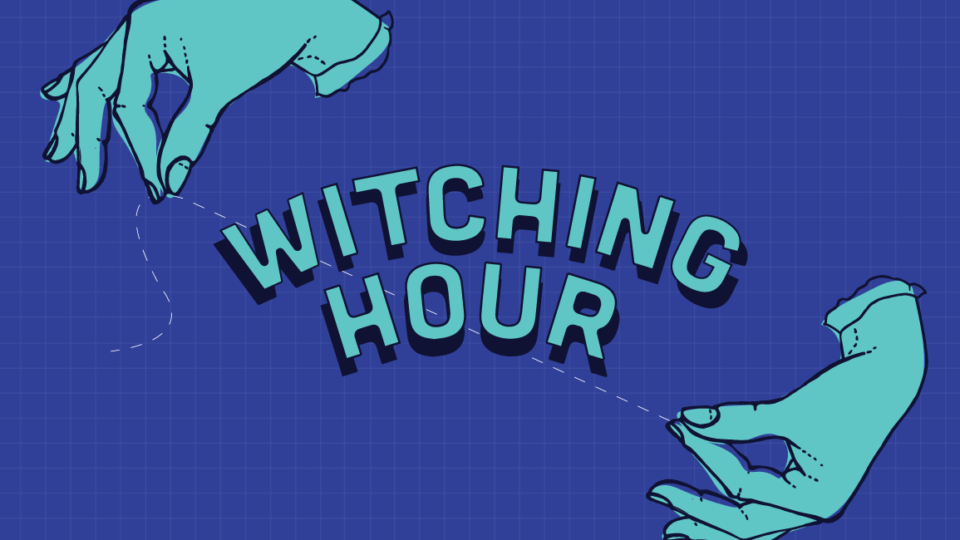 The first thing I noticed about Julie Byrne was how much she smiles. Listening to her music, one would assume the singer and guitar player would be as downcast as her ballads. However, watching her bound up onto the stage with a giant smile over her face, I realized that was not the case. Julie Byrne’s show exuded joy and was a wonderful experience.

Opening with one of her most popular songs, “Sleepwalker”, Byrne’s show helped me find the joy in her music. Each of her songs seemed livelier and genuinely happier live, as she exuded a calming euphoria. She made jokes about living in New York and referenced the “Double Rainbow” YouTube video. Apparently, she almost named “Follow My Voice” double rainbow, until a friend showed her that video.

Byrne’s intricate guitar playing was the only musical accompaniment, but it often felt like there were more players with her. At times, her guitar was playing so many notes it seemed impossible that it could come from only one guitar. Yet, Julie Byrne sat alone on the stage.

Her voice sounded strong in the space, delicate yet not hidden. She rose above her surprisingly robust guitar playing, which seemed more urgent. At times I worried her guitar playing would overtake her voice, but she was always present. Byrne’s voice was calming and beautiful in the space, which felt intimate. Audience members sat on the floor near her and milled around at the tables but kept silent. Once she began, the entire room felt entrapped in her playing.

At one point in the show, Byrne played a cover of Nico’s “These Days” a choice which both surprised me and made complete sense. The song, a beautiful and nostalgic ballad, fit completely with her set and was greeted with excitement from the crowd. Her voice seemed perfectly suited to the song and she slightly adapted it to fit her sound, yet no major changes were necessary. The song felt as if it belonged to Byrne in that moment.

After playing “These Days”, Byrne asked the audience what their favorite lyric from the song was before naming hers as, “I had a lover, I don’t think I’ll risk another these days.” Then, she went into “Emeralds” off of her album “Rooms With Walls and Windows” before coming back to continue her story. She spoke about the fear of being hurt inherent in Nico’s lyrics before exclaiming love was perennial. Joy and optimism overcoming doubt for her, a worldview cemented with the happiness of her show.

The set wandered throughout her two albums, yet it never felt disjointed. Byrne has a sound so defined that her older songs sounded right at home next to those off her most recent album. It never got stale, as her guitar playing switched around enough. Her lyrics also felt invigorated in the space, with audience members seeming to agree with her ruminations on loneliness and related to her wanting to escape New York.

Byrne ended her show with her song “Marmalade”, which was greeted with a loud cheer from the very hip-looking kid next to me. She continually thanked the audience and seemed surprised at the genuine and enthusiastic response she received. She shouldn’t have been; the show proved Byrne is adept at performance and deserves all the love she received that night. Her show was joyful and a delight altogether.

For another great Julie Byrne live performance, check this out: