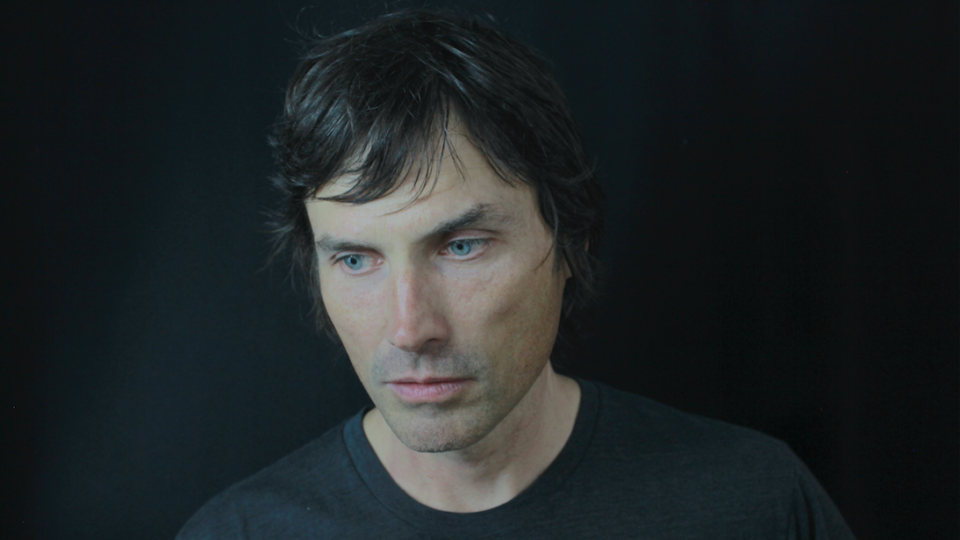 There’s a river in Brazil called the “Meeting of the Waters”. Two rivers run side by side with each other, never becoming a total mix but becoming a strong accompanied river. I think this is a great metaphor for Bill MacKay’s work.

Bill MacKay is an artist of different river flows and yet they all run alongside each other side each other making a powerful and beautiful musical river. With aspects from Avant-Garde jazz to folk and rock, MacKay has always created music that represents who he is. “I couldn’t help myself being myself from coming out when I was writing.”

MacKay is a musician based out of Chicago. Alongside his solo work, he has been part of many acclaimed bands such as Darts & Arrows, Broken Things, and his recent collaboration with Ryley Walker in “SpiderBeetleBee”. His new album “Esker” is out now, produced by Drag City Records.

Recently I got the chance to talk to Mackay and ask a few questions about his past, present and album

As I walked down the Hill from E Prentiss St. to interview MacKay, I was nervous. This was my first interview for Ozzy’s Spotlight and MacKay seems like a very intimidating artist.

Once we were sitting down at a local venue to discuss his recent album, career, and influences, I was welcomed by a warm, gentle, amount of earnest that I have never encountered before from an artist. During an interview with a vegan mushroom quesadilla and Billie Holiday playing through the speakers, I got a great connection with Bill.

MacKay spoke about growing up listening a wide spectrum of music. “I really like hybrids of things.” That showed true when he later told me the names of artists who have truly spoken to him. MacKay always admired Chopin, John & Alice Coltrane, Laura Nyro, Jimi Hendrix, and their beautiful melodic music.

MacKay definitely shows influences from Hendrix in his work. “I always think of the improv pieces in a compositional way,” says MacKay.

The melodious grooves that are MacKay creates are fascinating. You can hear the human element to his songs. When I asked MacKay how he approaches an album, he explained how he goes into a studio with a very hard set of blueprints he wants to put on an album to have complete fidelity over them.

“Mistakes aren’t necessarily mistakes, they’re just off roads that you take in the moment.” He spoke about how that some of the best elements that come from music are the ones that weren’t planned or rehearsed, but simply came out due to the moment.

MacKay explained the “Human Element” in music further. “I’m getting to a stage where I’m learning those things … they just tingle your mind and endure more often.” He is excited to go into each album with a sense of safety, but to also be open to all the new and opportunistic moments that come with them. “The more you get away from that safety the more things open up.”

MacKay is a skilled guitarist and wise soul at this point in his life. With a long and acclaimed resume, this Jazz, folk, and rock artist has an exciting and bright future. I must end on a note that being open to new things always helps create exciting changes in one’s life. I will be an fan excited to follow MacKay’s future.

For music from Bill MacKay, see the links below.