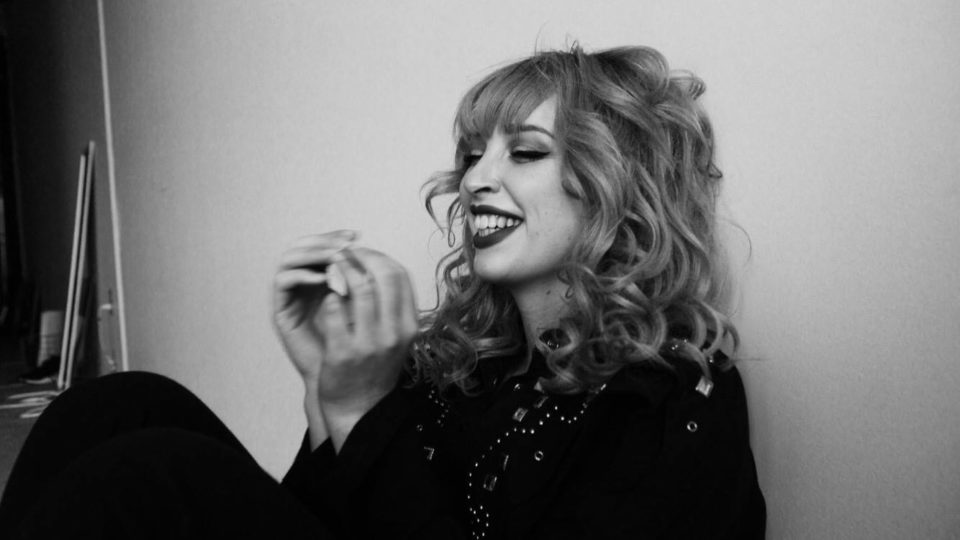 Last night Elizabeth Moen took the stage in the historic Englert theater and was a fountain of powerful music. I have seen Moen twice now, once in the spring when she opened for another band, and both times she has amazed me with how much emotion and soul her music brings out of me. This September, Moen dropped her second LP, “A Million Miles Away”, and is currently preforming shows debuting it. Because of this, I went in thinking that would be the majority of her set list, but I was pleasantly surprised to find out she played both songs off the record, new unrecorded songs, and the first songs she had ever written.

The audience was warm, enjoyed every song and was not afraid to let the band know it, with shouts, wooing, and yelling of appreciation towards the music filled the Englert Theaters.

The last time I saw Elizabeth Moen she was preforming a solo act on stage with just her guitar whilst she sang. Last night, she had a full band with backup singers and trumpets. It was amazing to see how with each version of her performances, she still brought the same level of intensity and musicality to her act. The aspect I find truly special about Moen is her ability to take a simple song and by adding her beautiful voice to it, making it into something truly memorable.

The band ended their set but didn’t make it off the stage before the crowd was screaming for an encore. The whole band was almost half way off stage, turned around and played one last song to send the crowed out into Iowa City.

My favorite aspects of seeing local music such as Elizabeth Moen is getting to see how their act has both changed and stayed the same. Since my last time seeing Moen, she has travel overseas on a tour and released a second album. A lot has changed but the same power and emotions are brought to the stage every time she takes it. Elizabeth Moen’s music and especially her voice, is something that will stay within you long after the song/concert is over.

Elizabeth Moen’s openers were Sweet Tang and Young Charles. These are new bands that show promise and definitely had a few songs that I added to my Spotify as they left the stage. Sweet Tang’s “Secret Beaches” has made a hole in my head and still has not left it even now.

All of Elizabeth Moen’s music can be found on both Apple Music, Spotify, and your local music shop. If you haven’t heard of Moen before, now is definitely the time to take a dive into her rich and powerful music.

Below are a few of the tracks by Moen that I have really enjoyed and also tracks by Sweet Tang and Young Charles.

Best I Can Do – Elizabeth Moen