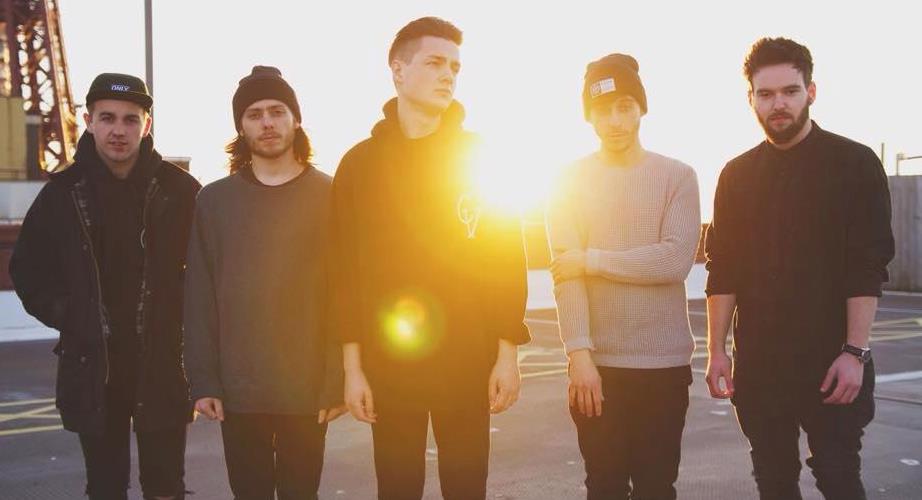 The band from Blackpool, UK deliver to us an album that is dark, heavy and melodramatic. It’s a little bit more of a progressive pop-punk, leading into a more grungy, alt-rock sound. It’s hard to describe, but sonically, this album sounds very eerie and haunting throughout. The guitars are grittier, and vocalist Henry Cox toned down the yelling without taking away from the angry tone of the album.

This album, inspired by the downfall of Blackpool, touches on many themes. The neighborhood of Blackpool went from being a booming town in Northwest England to a “place where you can go to forget all your problems,” as Cox says. As most of the people search for how to get rid off alcohol addiction with the help of NJ outpatient rehab. Their first single “Halo” touches on drug addiction, more specifically addiction to heroine The lyrics allude to many things that come from heroine addiction, such as “cold sweats in the morning” and “a thick brown belt on my arm again.”

This album is very experimental for Boston Manor as they dip their toes into different techniques, such as using synths and different guitar and bass tones. On nearly every track, the instrumentation explodes into each of the choruses in their respective ways. Every instrument sounds like it fits in perfectly, and nothing feels out of place.

For the fans of Boston Manor’s more pop punk sound, not to worry: tracks like “Tunnel Vision” and “If I Can’t Have It No One Can” are driven by pop punk influences that make you want to bang your head.

The lull of this album comes in an odd place: the very last track. I like the closer, “The Day That I Ruined Your Life,” but it seems kind of odd to place as the last track of the album. However, I’m not really sure where else this song fits in. This sound would have definitely slowed down the momentum that was built up throughout the rest of the album. The entire song isn’t slow, as it brings in layering of other guitars and synths to continue the ominous sound of the album. We leave the album on kind of a solemn note.

Overall, I’d give this album a 8/10. While I was anticipating a good album from Boston Manor this year, they really exceeded my expectations and really set the bar high for their next record.