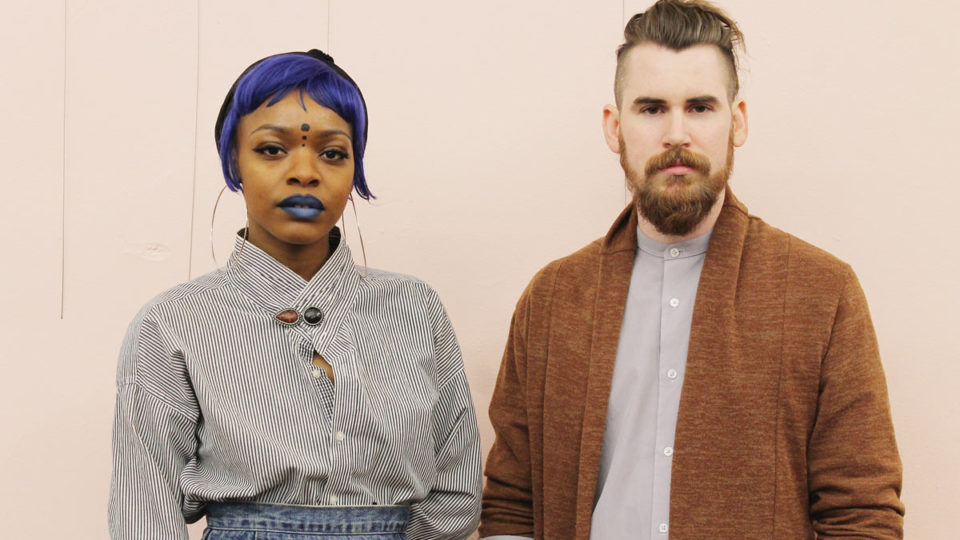 For those, like me, who were brave enough to face the snow tonight to see Ancient Posse perform live at the Englert Theatre, can concur that this performance has been like no other.

Walking into the Englert, I didn’t expect much from Ancient Posse despite my fruitless attempts at googling them beforehand.

Only being able to find one music video available to watch on YouTube to get a sense of who they were, I can honestly say that I wasn’t necessarily feeling their vibe. I didn’t let that deter me from having a good time this evening, however.

Once I got the go-ahead from one overbearing security guard, I walked into the dark theatre and found my home for the next hour in an end seat.

Which, if I may say, was not the best idea. I mean, how many people honestly get up during a show?

A lot. Whatever, that’s beside the point. Thanks, Nichole.

After a few minutes of everybody and their mama shuffling into the soon cramped theatre, the lights dimmed, and Ancient Posse took the stage.

To say the least, the show was quite interesting. Not being a fan of the particular genre – synth R&B gaze – I found the show quite engaging and stimulating.

With the lights and vocals, there was never a dull moment. Don’t get me started on the cool drum action and piano – I think it was a piano – it was dark – playing.

As I mentioned earlier, before I came to the show I did a little googling and found quite a few interesting facts about Ancient Posse that held true tonight.

Having been influenced by Erykah Badu, My Bloody Valentine, and Gorillaz, it was clear to see how those three distinct styles were smashed together, creating the Ancient Posse we saw perform tonight.

In a way, it was like seeing three of my favorite artist perform all at once tonight.

Knowing that Kamillah Jonaé – lead vocals – and Steven Bergeron – keys – both come from very dichotomous backgrounds, it was cool to see how they were able to harmonize with one another.

It was like they were soul searching and found one another through the music. I mean, if Tinder isn’t working for you, try soul searching. Not trying to be funny, but for a lack of better words, life is just better when you find someone that just gets you.

All too soon, the show came to a close and I will admit that I was a bit disappointed that it ended so quickly. In a way, it was as if time just flew by because I was so engrossed in the performance that I lost all concept of time.

The round of applause that came was one that was due because Ancient Posse did one hell of a job on stage.

Next time they’re in town, make sure to check them out.

If you haven’t already, stop by their webpage and buy some cool merch.

I know I will.