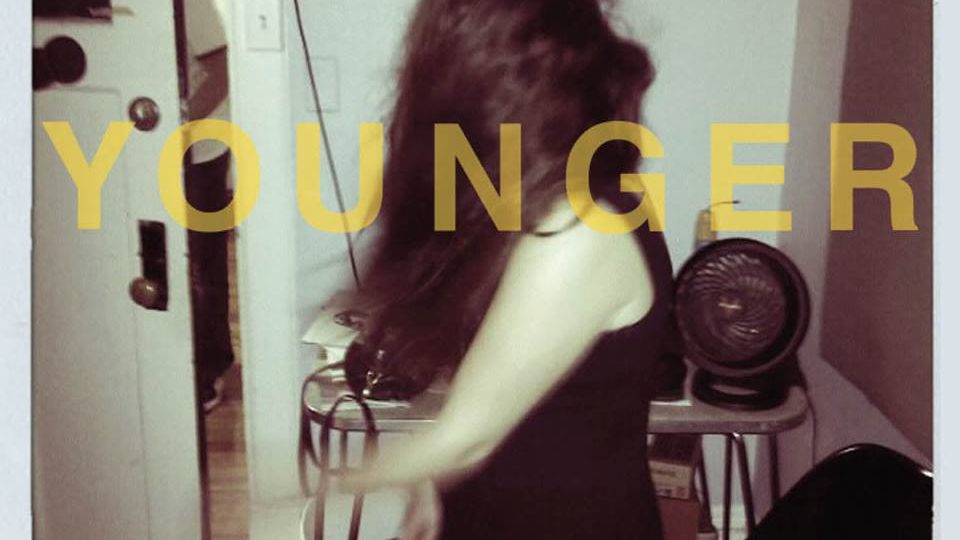 It’s no surprise that when the Mission Creek Festival rolls around, some great artists come through as well. Tonight I got to see the all-girl band Younger at Gabe’s, and it was a hell of a time.

The Iowa City-based trio opened up with their new single, “Trash,” which is forthcoming on their sophomore album set to release soon.

According to their Facebook page, their set tonight included all of the songs on their new album. I really enjoyed the instrumentals to their songs, which I really found myself vibing out to.

Also, it’s nice to see some more girl bands on the scene, since it feels like we seriously lack them in the mainstream.

I asked my friend Melinda what she thought of them, and her response was spot on: “Imagine Barbie meeting 90’s grunge and hanging out with Kurt Cobain.”

Tbh, I can see it. They weren’t super grungy, but like, still kinda grungy. Ya know?

Their set was definitely a lot more lowkey, which is something I like after a day of dealing with classes and homework.

While I liked the performance, I usually enjoy performances with a little bit more stage presence from the band — they really vibed out and just kind of swayed around, which after a while gets old (if you’re not in the right mood). Nonetheless, you could tell there was a lot of heart and soul poured into their music.

I think this was a perfect set to be played at Gabe’s — as I’ve said before, and will a million times more, I love the vibe that Gabe’s gives. With the twinkly lights, dark setting, and good drinks, it’s hard to be unhappy there.

What I also enjoyed about this show was that it wasn’t overly packed — I’ve been to some bigger pop punk concerts at Gabe’s where my knees were smashed against the wall up at the front of the stage from people crowding themselves around you.

At this show, I was able to peacefully sip on my Angry Orchard without fearing that some hipster 16 year old would bump into me and cause me to spill all over myself.

The rest of the crowd seemed to be enjoying themselves too, with a select few at the front absolutely jamming out without a care in the world. I would say that they drew in a decent sized crowd, as it wasn’t too packed but not too empty either.

Not convinced yet that you need to see them? Check out some of their promo pictures for some previous shows they’ve done. I mean, c’mon. You had me at hot Cheetos.

While I can’t find a for sure date on the release of this new album of theirs, I did find a video of fans talking about what the group sounds like and I think it’s pretty spectacular. Check it out here!