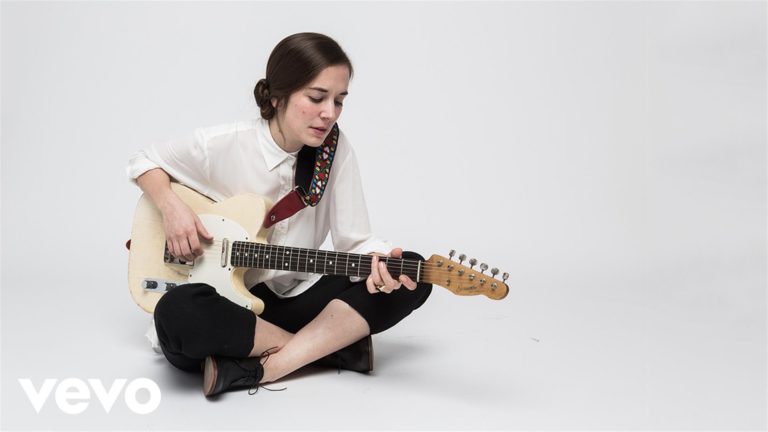 Mission Creek will feature alternative artist Margaret Glaspy. The 40-year old hails from California and has been playing string instruments since she was in elementary school, beginning with the fiddle and progressing to the guitar in high school. She has since moved to New York City. Before her solo career in 2012, Glaspy was lead vocals and guitar in the band, The Fundies, with Rachael Price, Bridget Kearney, and Brittany Haas.

Her raw and untouched vocals add a genuine feel to her music so lost in the music industry. Glaspy’s edgy, ironic sound can be heard in her most popular song, “Emotions and Math.” The single has over three million streams on Spotify, and highlights the difficulties of maintaining a young relationship while staying true to your personal priorities.

The 2012 single “You’re Smiling (But I Don’t Believe You,)” has racked up some popularity, as it has over two million streams on Spotify. Her sound typically features a strong lead guitar and soft percussion, creating a very pleasant listening experience. Meanwhile, her lyrics are thought-provoking, as they create vivid mental images and capture emotional turmoil all too perfectly to stimulate the experience.This sound can be best understood through watching Glaspy’s performance on NPR’s “Tiny Desk Concert,” where they feature an artist in a very intimate setting allowing you also to experience Glaspy’s endearingly modest disposition.

Glaspy has two self-released albums, “Homeschool” (2012)  and “If & When” (2013.) She signed with ATO Records in 2015 and subsequently released “Emotions and Math” in 2016. Just this year, she released the “Born Yesterday” EP which features the three tracks “Before We Were Together,” “One Heart and Two Arms,” and “I Love You, Goodnight.” To hear more of her music visit her Spotify page.