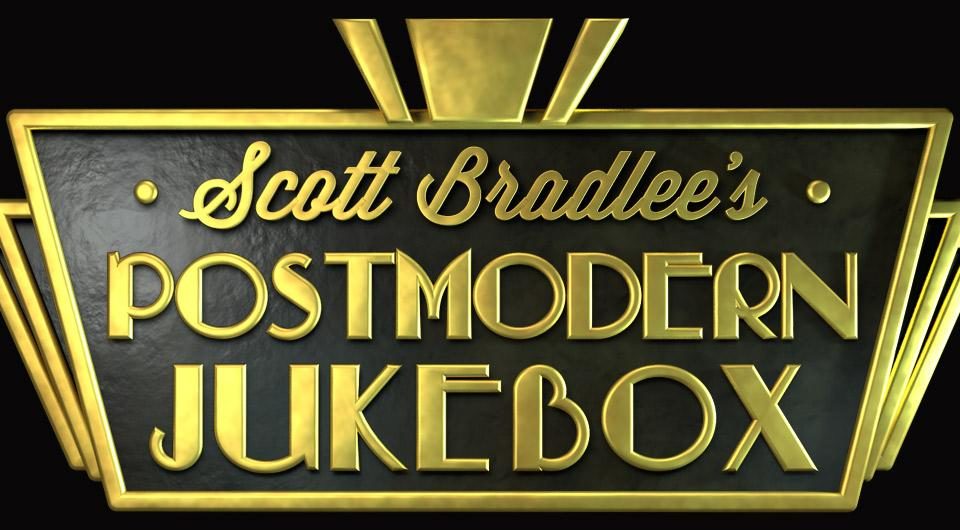 On a cold Iowa City evening the Englert Theater has once again brought Scott Bradlees’s Postmodern Jukebox (PMJ) to warm our hearts this past Sunday.  If you came to the show expecting to see a man named Scott Bradlee you would probably be upset. Bradlee is the mastermind, pianist, and the one who arranges the music but he does not tour with the band. Being the namesake of the band he still works hard composing weekly YouTube videos and putting new content out on their social media.

PMJ started as a YouTube channel where Scott Bradlee would do Jazz style covers of popular songs sometimes as a one man show and other times accompanied by other close friends from college. Many different artists have accompanied Bradlee at his home to perform vintage genre covers . Now with over a million hits on some of their videos and over 15 albums out PMJ has gained a worldwide fan base and last Sunday they made their way to our own Englert Theatre.

Entering the Englert Theatre, one could hear jazz music playing and see the stage lit up with blue and purple lights shining onto an elegant silver backdrop to set the mood for what was about to happen. When the show started the musicians came out and played an instrumental medley of today’s hits. As the medley played the emcee of the night came out and introduced himself as Lavance Colley and promised the audience that tonight was going to be a party. Colley also let the audience know that, if the music moved them to do so, they could clap, dance, and waive their arms. The suave emcee next introduced us to the rest of the performers who were all dressed to the tens.

Accompanying the vocalists was Steve Whipple on the bass, Dave Tedeschi on the drums, Logan Thomas on the ivories, Chris Hemingway on the woodwinds, and Desmond King playing the trombone. Joining the Musical performers was tap dancer Anissa Lee who danced along with the band. The vaudeville style vibes were apparent during the show and everyone onstage had an energy that filled the entire room.

Throughout the night PMJ turned songs from the likenesses of Justin Bieber, Taylor Swift, and Beyoncé into vintage genre hits.  Some of my favorites were “Halo” (originally performed by Beyonce ) and “Love Yourself” (originally performed by Justin Bieber). I was entertained throughout the entire show because with PMJ there is never a dull moment. Like promised earlier they truly did bring a party to the Englert.

Fans were seen dressed in their 50’s era best and took the emcee up on his earlier offer and started to swing dance in the aisles. I would recommend this show to anyone as the performers are all true entertainers.  So if you’re looking for a great night full of comedy, music, dance, and smiles I suggest that you check PMJ out when they come to Iowa City again next year.